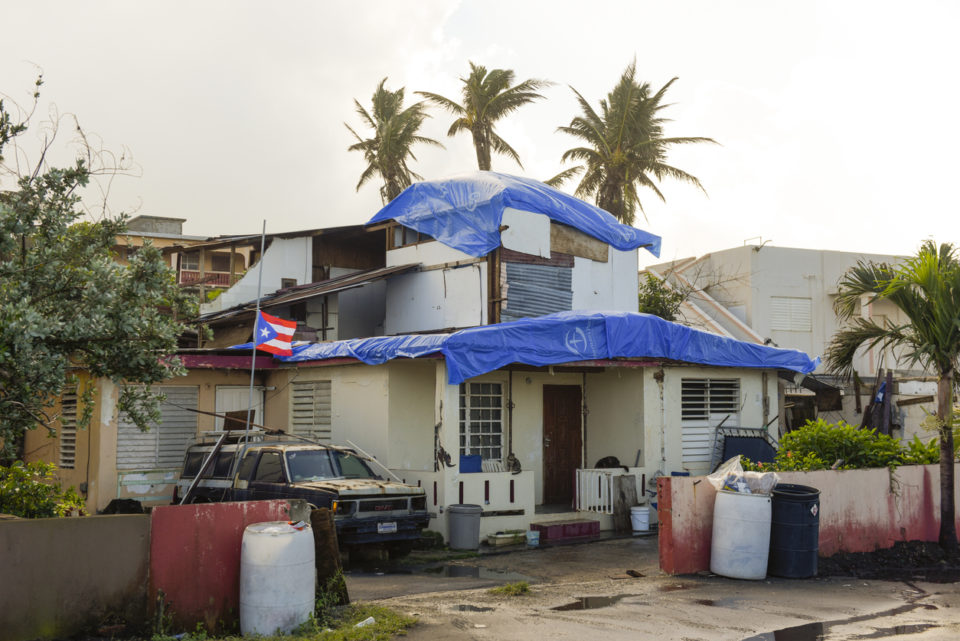 The Biden administration has released more than $1 billion in federal funding for Puerto Rico, more than three years after Hurricane Maria.

No specific date has been established for when the funds will be released to the country, but the news is a stark difference from former President Donald Trump, who claimed he withheld the funds because Puerto Rico lacks experience in handling large amounts of disaster aid. Therefore, he wanted to disperse it slowly.

In his last hours in office, Trump continued to show his pettiness toward the country by placing additional limits on another $4.9 billion in funding the morning of Jan 20.

The Department of Housing and Urban Development (HUD) and Puerto Rico’s housing agency approved the release of $1.3 billion. Some of the money will go to protecting the island from future storms and disasters.

“HUD and the Biden Administration are committed to working with Puerto Rico to reset our relationship on the island’s recovery efforts, and the action we are taking today will play a key role in this effort by ensuring that Puerto Rico is able to access and spend critical disaster and recovery funds on urgent unmet needs,” said Arthur Jemison, a HUD official, according to The Hill.

Hurricane Maria was a category 5 hurricane that hit Puerto Rico in September 2017 with 155 mph winds and 37 inches of rain. Gov. Ricardo Rosselló said the country sustained $90 billion in damage and the death toll was estimated at 3,059.

Congress initially approved $20 billion in aid to the island, but a congressional report filed late last year showed that less than $21 million reached the island, as the majority of the aid was never distributed.

According to Mic, keeping the money off the island wasn’t the only way Trump hurt Puerto Rico. He blocked the island from using the aid to rebuild its electrical grid, something the island struggles with to this day, and prevented the country from paying those doing federally funded relief work $15 an hour.

The island has also dealt with a series of earthquakes, preventing the island from recovering and adding additional cracks to its crumbling infrastructure.

Biden’s commitment to the island may be the opening salvo to the recovery of Puerto Rico.