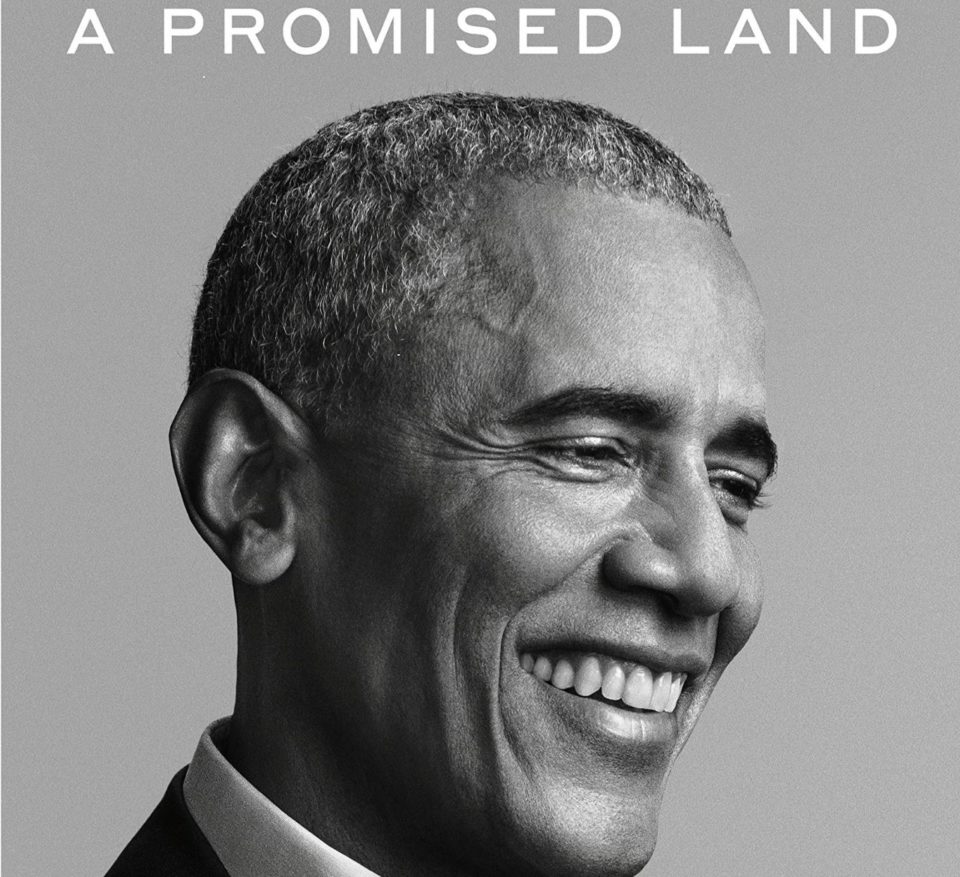 Records are being broken by the former president of the United States! According to Penguin Random House, former President Barack Obama’s latest book, “A Promised Land” has sold 1,710,443 units in the United States and Canada in the first week it was released.

The tome, which was released on Tuesday, November 17, had initially sold more than 887,000 units in the United States and Canada on the first day of its publication, which made it the largest first-day sales total for any book published by Penguin Random House.

By comparison, the only book by a former White House resident that has come close to selling this many copies is Michelle Obama’s 2018 memoir, Becoming, which sold an astounding 725,000 copies in North America on its first day. That book has sold more than 10 million worldwide and is in such demand that a paperback hasn’t been released yet.

You can catch Obama with Oprah Winfrey as her latest guest on a new episode of The Oprah Conversation. The show premiered globally on Apple TV+ on November 17 and will be available to view for free until Tuesday, December 1.

“This book was worth the wait,” said Winfrey in a written statement. “Everybody who reads it is going to be on this journey from the grueling and monotonous grind of the campaign, to taking us inside the Oval Office and the Cabinet Room and the Situation Room and sometimes, even the bedroom. This book has both the intimacy and the grandeur coming through in this memoir, and I have so been looking forward to speaking with him about all of it.”

Next month, Obama is slated to receive PEN America’s Voice of Influence Award.