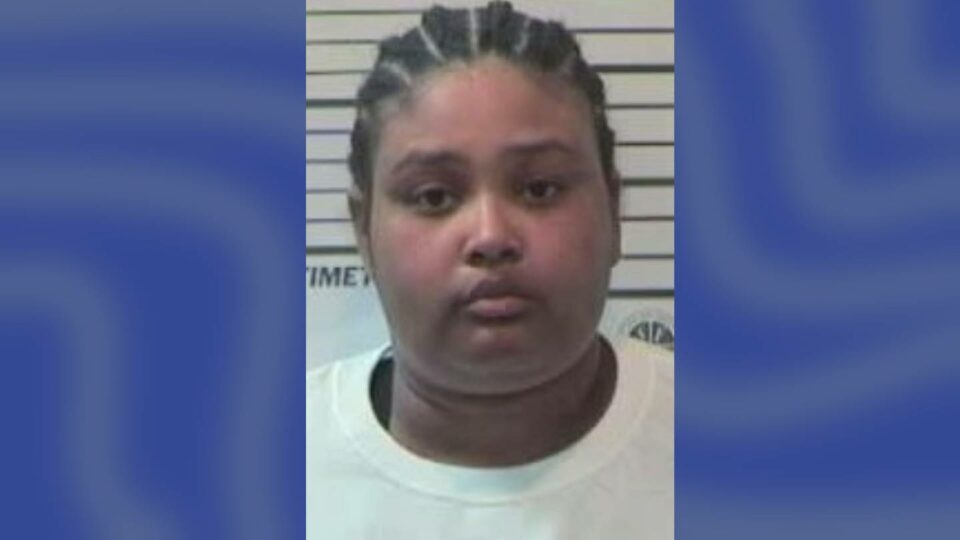 Grace Carter was attending bible study on Dec. 28, inside Everlasting Life Holiness Church in Prichard, Alabama, when she was struck and killed by a stray bullet. Now, a suspect has been identified and arrested, according to the local police.

Following the investigation, Prichard Police confirmed that they have arrested 26-year-old Kaillyn Christine Howard Harris on the charges of felony murder and shooting into an occupied building, according to WKRG 5 News. Harris has an arrest record in Mobile County that includes an arrest earlier this year on insurance fraud charges. She was reportedly on probation at the time of the shooting and therefore was not granted any bond.

That particular Tuesday night was supposed to be an ordinary bible study that the late 65-year-old attended every week. After the shooting, responding EMS found that she had been shot in her upper chest and could not be resuscitated. This unfortunate event represents the ongoing gun violence that has taken lives in the community. The tragedy was one of three homicides that occurred in Prichard, Alabama, since Christmas Eve.

As per NBC 15 News, Grace’s husband, Rev. Cecil Carter, Sr., urged people to put the guns down and stop the violence in an exclusive with NBC 4 News. He told the news outlet, “It’s not safe in the church no more. People running around with guns and just shooting and carrying on with no regards. Stray bullet don’t know anybody.”

According to the family, Grace Carter was a Godly woman who was always by her husband’s side. “She would do anything she could for anyone. She’s a kind woman and I believe she’s gone home to live with the Lord. I miss her. I love her,” said Rev. Carter.

Dee Carter, the daughter of Cecil and Grace, has also spoken about her mother’s memory.

“My mother was a brilliant, phenomenal woman who had so much life to give. I was blessed to have had her for 30 years. She was my best friend and there are no words to describe this pain,” Carter said in a statement to WKRG 5 News.