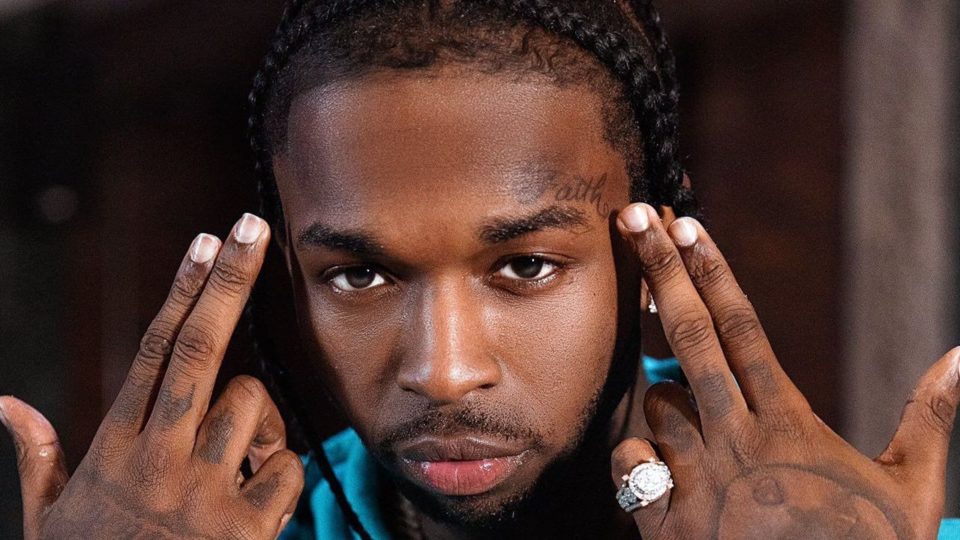 Just bubbling and ready to pop, a young Brooklyn rapper’s life was taken away as his career was taking off in California and one of his accused killers, who was the only adult at the time of the rapper’s death, won’t be facing the death penalty.

The death of hip-hop artist Bashar Barakah Jackson, known as Pop Smoke, shook the hip-hop world to its core. One of the accused murderers of the budding rapper is a 20-year-old who was the only person involved in the killing who wasn’t a minor at the time of his death. Corey Walker is one of a group of four defendants now facing charges in the death of Pop Smoke. The Brooklyn rapper was shot to death during a home-invasion robbery back in February 2020 at a rented Hollywood Hills home.

Death Penalty Off the Table

According to The New York Daily News, the prosecutors in the case won’t seek the death penalty in the senseless slaying of Brooklyn rapper Pop Smoke. “Our office is not going to be seeking death on this case, but we are going to be asking for a lot,” Deputy D.A. Hilary Williams had stated during the brief morning hearing that followed a judge’s recent ruling there is enough evidence for the accused defendants to go to trial for his murder.

“I am glad to hear the D.A. say this formally on the record,” Darden told The New York Daily News. “Corey Walker does not have an adult criminal history. He was 19 years old, not armed with a firearm and he did not shoot anyone. I don’t think the death penalty would be a fair or suitable punishment in this case.”

Walker is facing the death penalty if convicted, and three other underage suspects have been charged with murder and robbery, too. Walker confessed to using ski masks, gloves, and a police scanner, but oddly, the young man is pleading not guilty.