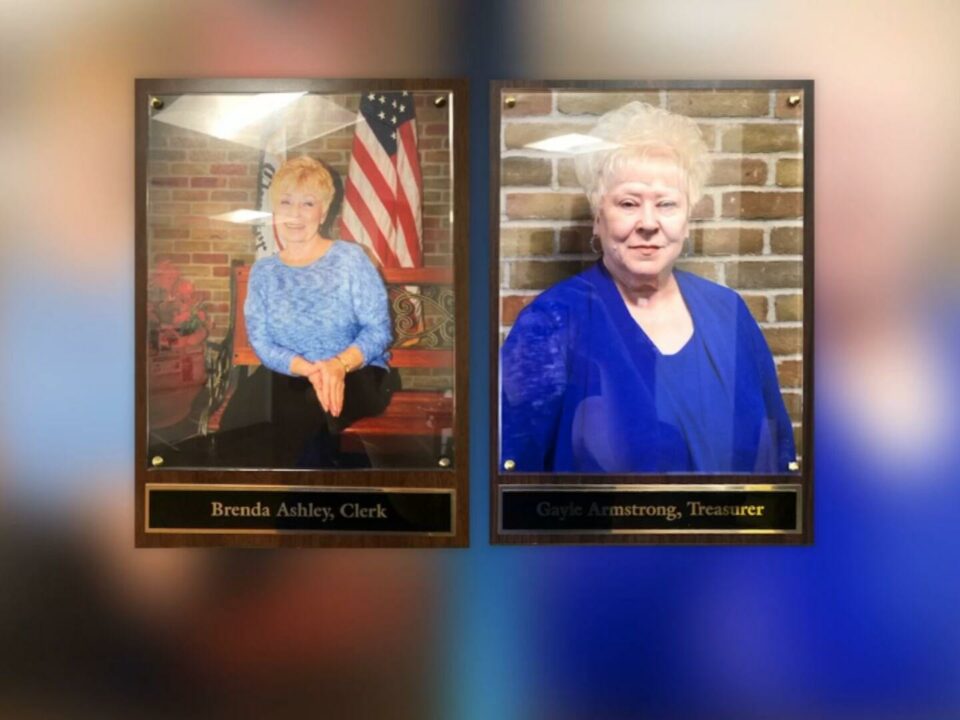 A white woman in Michigan called a Black man a “boy” but said it wasn’t being used as a racial slur when she blurted it out.

Sims, who is also Black, won an election against long-time incumbent Larry Green in last year’s Democratic primary election before she won the general election without opposition in November 2020. She said since the election, she too has faced hostility from Armstrong and Clerk Brenda Ashley because of the color of her skin. She approached Armstrong about her use of the word “boy” toward Eason at the Oct. 11 meeting of the township board.

Residents planned a demonstration today outside the township offices as the tenants are renewing their call for Armstrong and Clerk Brenda Ashley to resign. Ashley is being asked to resign because she told police officials that Eason swung his arm at Armstrong during an argument earlier this year.

Ever since Eason was hired as CFO in February, Armstrong has reportedly criticized his performance, and she said her reference to him being a “boy” was taken out of context. She claims that she used the term due to the way Sims uses Eason to carry out her directives.

Eason filed a defamation lawsuit in Genesee Circuit Court against Armstrong, Ashley, and the township on Oct. 21.

He is seeking damages of more than $75,000 because the Board of Trustees didn’t discipline or censure Armstrong or Ashley after the two made false statements accusing him of swinging his cane at Armstrong. He asserts that their false statements were intended to hurt his reputation and caused him humiliation and embarrassment.