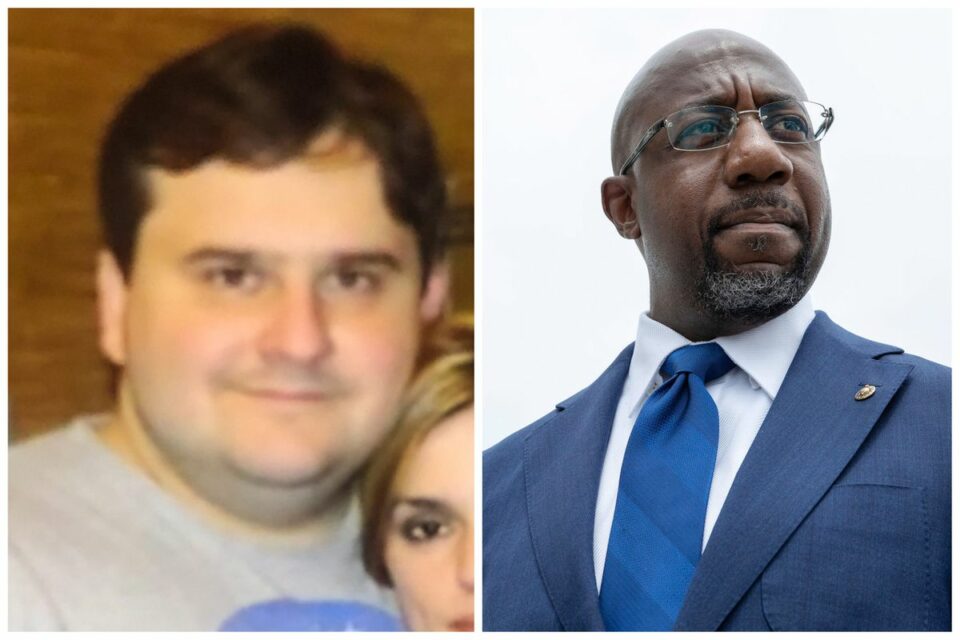 A Queens Proud Boys member, who said Sen. Raphael Warnock would be “swinging with the f—ing fish” has been sentenced to two years and nine months in prison.

Eduard Florea, 41, posted the threat on social media a day before the Jan. 6th Capitol Riot. According to Yahoo News Florea wanted to join the Proud Boys and President Trump’s supporters in Washington D.C. on the day of the insurrection, but was unable to find a ride.

More than 700 people, including other Proud Boys members have been charged for their actions on Jan. 6, but so far less than half have been sent to jail for their crimes. Those who’ve received jail time ranging from eight months to three and a half years in prison.

Unsurprisingly, the jail sentences being given out to capital rioters have taken political sides. Democratic lawmakers and activists are calling for harsher penalties and more years for those who tried to overthrow the U.S. government. Meanwhile, Republican officials and right-wing supporters have been pushing for improved jail conditions for what they’re calling political prisoners.

Additionally. judges have collectively ordered the rioters to pay more than $70,000 in fines and restitution back to the U.S. Government, nothing close to the $1.4 million in damages the rioters caused.

In addition to the Proud Boys, other far-right, neo-fascist, organizations including the Oath Keepers and the Three Percenters also attended the capitol riot and were arrested along with several military members and law enforcement officials.

“We need to all come to an agreement…and go armed…and really take back Washington,” Florea wrote.

A few minutes later, Flora wrote another post saying, “Tomorrow may very (well) be the day war kicks off.”

“Warnock is going to have a hard time casting votes for communist policies when he’s swinging with the f–king fish,” he wrote just before midnight, referring to the Georgia Democrat.

Florea was not a member of the Proud Boys at the time of the arrest, but was in the process of becoming one. Florea, who also pleaded guilty to illegal possession of ammunition, surrendered to FBI agents Feb 12 and investigators found more than 1,000 rounds of ammunition.