The Hollywood Film Awards to be Hosted by Queen Latifah 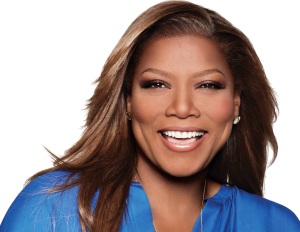 “I’m honored to be a part of such a legendary award show,â€ stated Latifah. “The Hollywood Film Awards have been a staple in the awards season for years, and I’m excited to be the first host to bring them to television!â€