Quentin Tarantino On 'Roots': "It Didn't Move Me 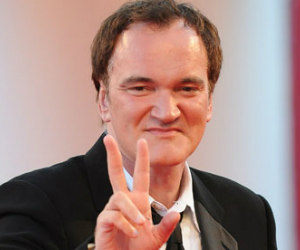 The Urban Daily’s Jerry L. Barrow takes issue with some statements the director made in a recent article.

Tarantino has questioned the authenticity of the depiction of slavery in the TV mini-series, “Roots,” originally shown on network TV in 1977.

“Hollywood didn’t want to deal with it because it was too ugly and too messy,â€ Tarantino recently toldÂ The Daily Beast. “I couldn’t get over how oversimplified they made everything about that time. It didn’t move me because it claimed to be something it wasn’t.â€

Read the full article on The Urban Daily