Quincy Jones: 'I Never Worked with Elvis Presley Because He Was Racist' 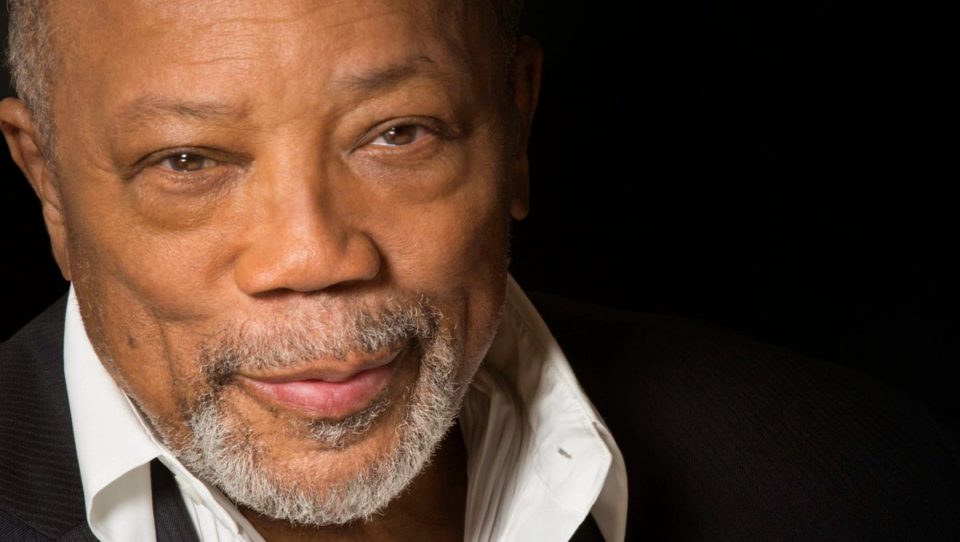 It turns out Public Enemy was on to something. Legendary producer Quincy Jones said Elvis Presley was a racist.

In an interview with The Hollywood Reporter, the 88-year-old music icon and famed entertainment producer was asked wanted the opportunity to work with the King Of Rock N Roll, he emphatically declined.

“No. I wouldn’t work with him,” Jones told journalist Seth Abramovitch in an interview published late last week.

“I was writing for [orchestra leader] Tommy Dorsey, oh God, back then in the ’50s. And Elvis came in, and Tommy said, ‘I don’t want to play with him.’ He was a racist mother — I’m going to shut up now,” Jones told THR. “But every time I saw Elvis, he was being coached by [“Don’t Be Cruel” songwriter] Otis Blackwell, telling him how to sing.”

Jones, who was in the music industry during times of severe inequality of the early 1950s, recalled other incidents of Hollywood racism.

“They called me to do Gregory Peck’s Mirage [in 1965] and I came out here. I was dressed in my favorite suit, and the producer came out to meet me at Universal,” Jones recalled. “He stopped in his tracks—total shock—and he went back and told [music supervisor] Joe Gershenson, ‘You didn’t tell me Quincy Jones was a Negro.’ They didn’t use Black composers in films.”

Despite the odd interaction, Jones maintains a legendary aura. Artists and actors such as Frank Sinatra, Michael Jackson, and Will Smith have produced career-defining work under Jones’ expertise.

Jones has been nominated for 80 Grammy Awards and has won an astonishing 28 times. He has been honored with several prestigious awards, including the National Medal of Arts by President Barack Obama and the John F. Kennedy Center Honors