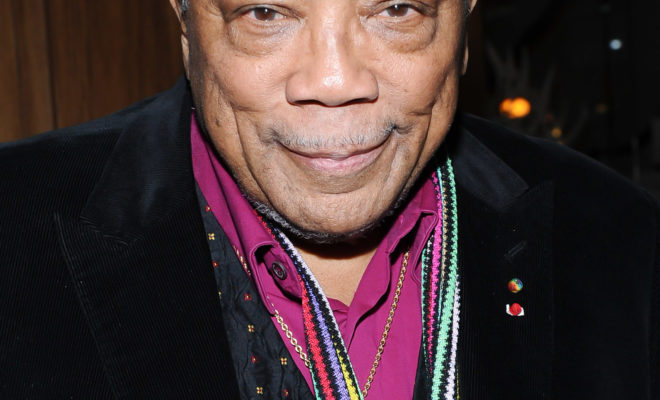 Legendary music producer Quincy Jones was awarded $9.42 million in damages on Wednesday in a legal dispute with Michael Jackson’s estate over unpaid royalties.

Jones, who worked with Jackson to co-produce his albums Off the Wall, Thriller, and Bad, originally filed a lawsuit in 2013 against MJJ Productions, which is controlled by Jackson’s estate. The suit claimed that Jones was owed $30 million in royalties for the use of Jackson’s music in the posthumous film This Is It and two Cirque du Soleil shows. According to Jones, the estate cut him out of the deals that were made to feature Jackson’s music following his sudden death in June 2009. The estate, on the other hand, argued that Jones was due $392,000, which occurred from accounting errors, reports The New York Times. They also pointed out that Jones generated $8 million in royalties until 2011.

After a two-week trial in Los Angeles Superior Court, the jury awarded the 84-year-old veteran producer less than one-third of his initial ask.

“Although this judgement is not the full amount that I was seeking, I am very grateful that the jury decided in our favor in this matter,” Jones said in a statement, according to Variety. “I view it not only as a victory for myself personally, but for artists’ rights overall.”

He added, “This lawsuit was never about Michael, it was about protecting the integrity of the work we all did in the recording studio and the legacy of what we created.”

Jackson’s estate attorneys, Howard Weitzman and Zia Modabber, released a statement condemning the decision. “While the jury denied Quincy Jones $21 million—or more than two-thirds of what he demanded—from the estate of Michael Jackson, we still believe that giving him millions of dollars that he has no right to receive under his contracts is wrong.”

They added, “Although Mr. Jones is portraying this as a victory for artists’ rights, the real artist is Michael Jackson and it is his money Mr. Jones is seeking.”