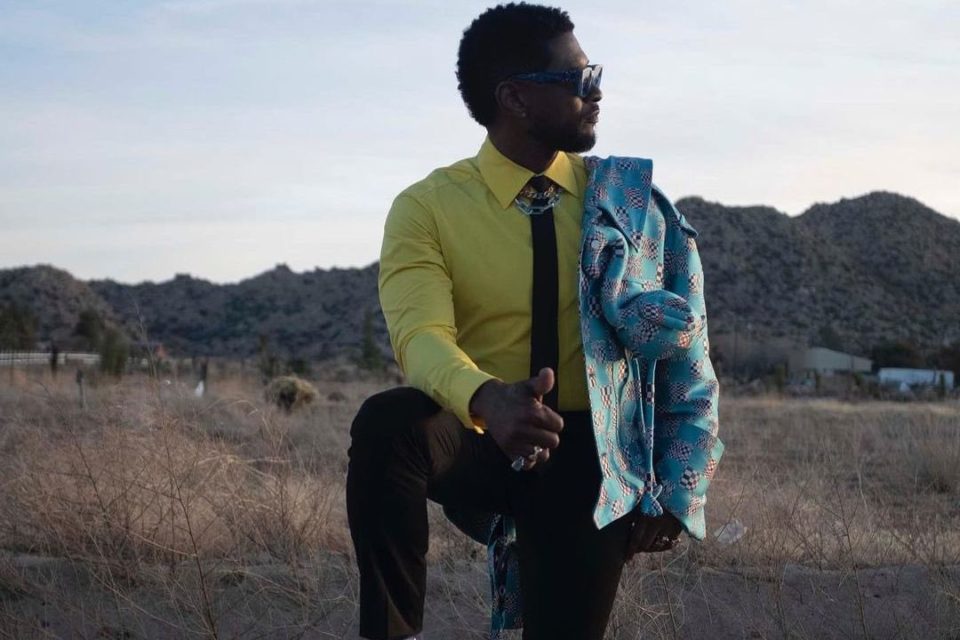 Usher Raymond is in the news and it is not because he has a new song on the radio.

According to the New York Post’s Page Six, the R & B singer recently made an appearance at a Las Vegas strip club named Sapphire Las Vegas and during his time there, much of his “currency” was distributed throughout the club and a controversy ensued when a dancer blasts him on social media.

A dancer using the screen name “beel0ove” on Instagram posted a caption that read, “Ladies what would you do if you danced all night for usher and he threw this??” And The Shade Room reposted her originally private post to which she wrote, “Posted this on my private page and @theshaderoom got ahold of it, so i had to post on my public account.”

Although this dancer posted this and Page Six reached out to the Vegas club, Sapphire’s director of marketing, George M. Wilson, IV stated that “Usher was a true gentleman and a great guest at the club. He and his crew converted thousands of real dollars to tip the girls dancing on the stage,” and “left a generous tip for the staff!”

“Apparently someone in his team left some Usher dollars on the floor to promote his Vegas residency,” Wilson also said. “That is where it seems the confusion came in. But real actual cash was used for tips. We would love to host him again.”

Last year, R & B heartthrob Usher Raymond announced that he will be headlining a residency in Las Vegas starting next summer.

“I have missed performing for my fans live and I am so excited to see them in Las Vegas,” said Usher in a written statement. “My residency at The Colosseum at Caesars Palace will be full of surprises and an Usher experience like they’ve never seen or heard before!”