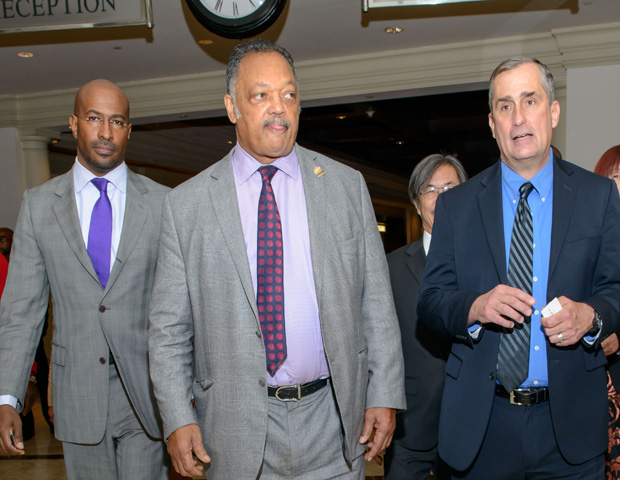 Silicon Valley isn’t the only place where startups are popping up. At the Urban Tech Boom panel, Bruce Lincoln and Clayton Banks, co-founders of Silicon Harlem, discussed how cities like New York and Atlanta were getting in on the tech boom.

Panelist Lance McCarthy, Ph.D., cofounder of Black Silicon Valley, a 100,000 square-foot innovation center in Atlanta, Georgia said his goal was to provide black startups with “the three C’s. Contracts, Contacts, and Capital.” Dr. McCarthy discussed his partnership with Garage Technology Ventures, a seed and early-stage venture capital fund, that will give minority startups access to its $60 million equity fund.