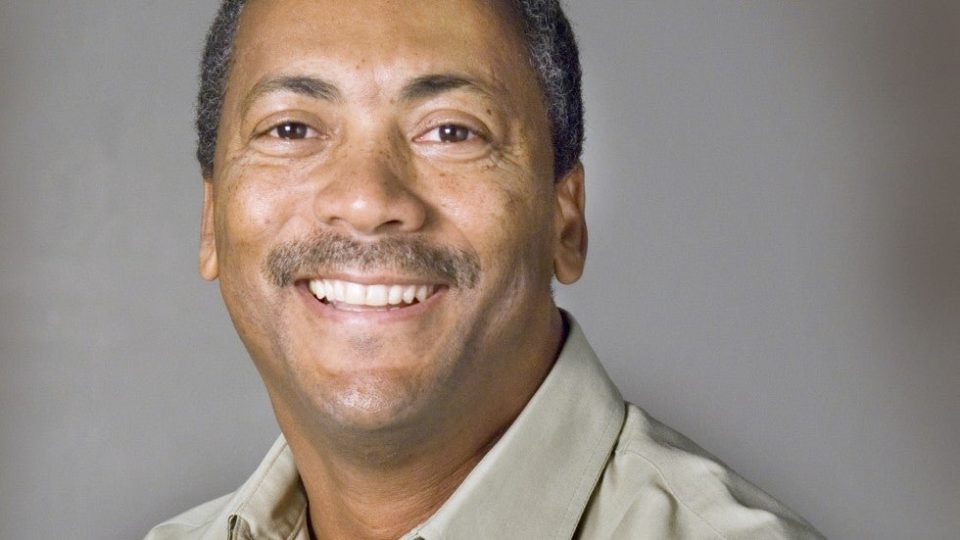 Randy Moore has been named the first Black chief of the U.S. Forest Service in its 116-year history (Twitter/@TheHill)

U.S. Department of Agriculture Secretary Tom Vilsack has appointed Randy Moore as the new chief of the U.S. Forest Service making him the first Black man to lead the agency in its history.

Moore, who has served as a regional forester in the Pacific Southwest Region of California since 2007, will take over the agency as it gets set for the 2021 wildfire season, which could be longer and more intense due to record high temperatures and a severe drought. Last year alone, California experienced 9,917 fires, which burned 4.3 million acres. This year weather experts, are expecting both the number of fires and the acreage burned to break records

Vilsack praised Moore in a statement, calling him a valued asset in the fight against climate change.

“Moore has been a conservation leader on the forefront of climate change, most notably leading the Region’s response to the dramatic increase in catastrophic wildfires in California over the last decade,” Vilsack said in a statement. “His proven track record of supporting and developing employees and putting communities at the center of the Forest Service’s work positions him well to lead the agency into the future at this critical time in our country.”

Vilsack hopes Moore’s appointment will bring stability to a position that has dealt with changes over the past few years. In 2018, Vicki Christiansen took over the position after then Chief Tony Tooke resigned after the agency began looking into misconduct allegations. Christiansen announced her retirement and will leave the position later this month but “will continue to collaborate on an intentional leadership transition between now and then as the Forest Service gears up for a tough summer of predicted elevated fire activity across the Western United States.”

Before serving as a regional forester in Southwestern California, Moore held the same position, located in Milwaukee. In his new position, Moore will oversee the 30,000 employees and 18 national forests in California and Hawaii.