The Rant of an Irate Google Engineer Is Not the Issue 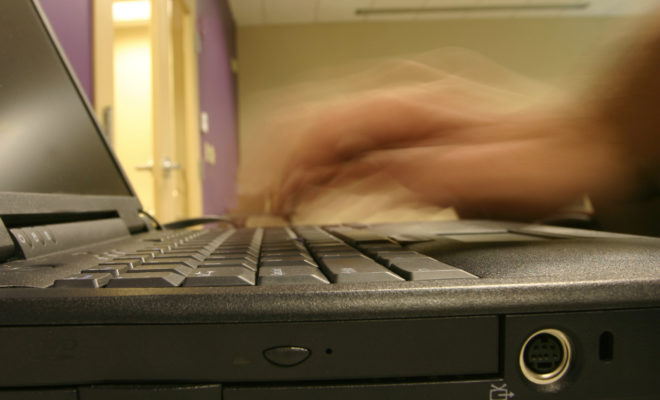 A story that I saw emerging a few days ago was one I was sure would not blow up into the viral load it’s become. That was of course, the rant of an apparently discontented engineer at Google that was leaked and then traveled through the internet like a gasoline-fueled flame.

As you likely know by now, this Googler was frustrated by what (let’s assume, “he”) feels is a biased and pervasive attitude in the Google workplace favoring progressive ideology over conservative beliefs.

The latest news is that he has since been fired. You can’t blame Google there. His manifesto reads like the precursor to almost every incident of workplace violence in the last decade.

Yet, I’m surprised the story gained as much traction as it did. This person’s rant, full of dog-whistle sexist and racist clichés, (women are too neurotic to work in tech), (there are racial differences in IQ levels), is the type of language to which we are now regularly subjected.

Our current president and his deplorable bot army post this kind of garbage almost every hour on social media. They shake the outrage stick at their contingency of white, American men who increasingly feel put out as society makes some attempts to at least right several social justice wrongs.

The only difference with the engineer’s manifesto is that it was written with pseudo-intellectual, long-winded babble rather than spewed out in 140 characters or less.

The fixation on this Google engineer’s tediously long rant takes focus away from the grown-up conversations that need to continue about diversifying the tech industry.

Rather than making this all about one potentially unbalanced individual, we need to turn to Google and other Silicon Valley companies and say, “Oh yeah, that reminds us….just why is the number of black people working at your companies still so abysmally low?”

We know it’s not just a tech talent pipeline issue. Earlier this year, The Center for American Progress released a report that challenges that oft-repeated excuse.

While the report acknowledges that better and increased science, technology, engineering, and math (STEM) training has to be introduced at the K-12 grade levels in diverse communities it also asserts, “The educational pipeline is not the primary cause of the absence of people of color in Silicon Valley.”

Citing statistics from the National Science Foundation, people of color under the age of 45, account for 18.8% of computer and mathematical sciences degree holders.

Yet, they aren’t getting jobs. Seven percent of these men and 12% of women of color are unemployed versus 2% for white men with the same degrees. People of color are also more likely to work in a field unrelated to STEM versus white men.

To put these numbers in perspective: blacks and Hispanics are 16.9% of California’s citizenship. But they represent only 6.9% of Silicon Valley’s workforce. There are more than four times as many foreigners hired in Silicon Valley companies.

In all fairness to Google, the company has launched several great diversity initiatives (something which probably led to that engineer’s apoplexy). It recently opened up the Mountain View Googleplex campus to students and faculty of Howard University for an intensive summer residency, mentorship, and training.

And even more recently, the search engine giant announced a $50 million commitment to prepare individuals for the changing future of work—something needed—as automation becomes the standard in the workplace, African Americans stand to lose out the most economically.

Between these investments, not to mention millions of dollars given to various social justice causes through the foundation arm of Google, the company is doing a lot of good with its vast revenue.

But, even after all of that money is given away, the amount of people of color working within its walls remains ridiculously low. As black people, we need to stay focused on that.