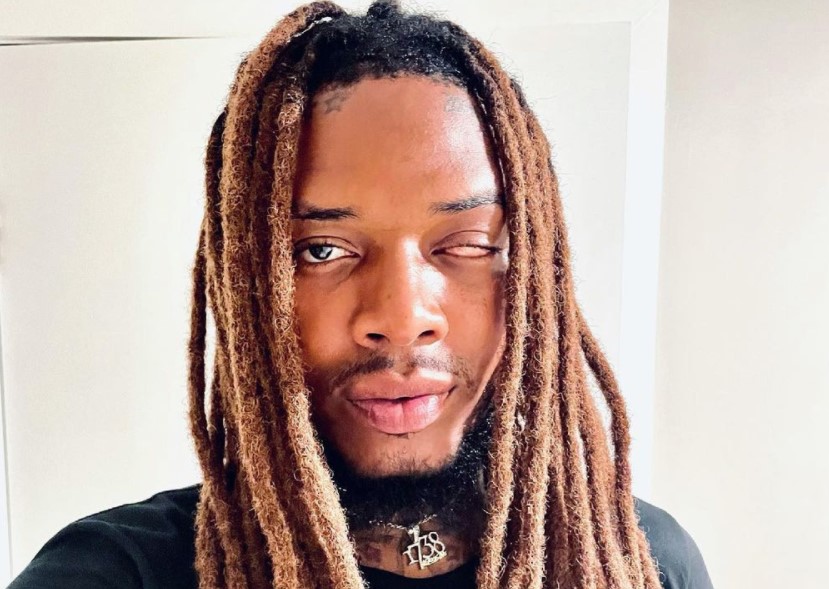 Fetty Wap and Turquoise Miami’s 4-year-old daughter Lauren Maxwell has reportedly passed away. The exact cause of death has not been revealed. Hot 97 reported that the child was ill and had died in her sleep.

Turquoise Miami confirmed the heartbreaking news on Instagram this weekend.

“This is my amazing ,beautiful , funny , vibrant, loving ,talented , smart and hardheaded princess mermaid Aquarius,” Turquoise wrote alongside a video of Lauren joyfully moving around in a swimming pool.

“If you see this post scrolling by with her comment or just say to yourself ‘i love you LAUREN’ because they say that souls can feel your love #rip.”

Multiple reports have revealed that Lauren may have died late June. However, Turquoise’s Instagram post on Saturday is the first confirmation from the family.

Lauren was born on February 7, 2017. She was Fetty Wap’s only daughter with Turquoise Miami.

Reports say that Fetty Wap was in a relationship with Turquoise Miami around the time Lauren was born. Turquoise Miami is a music artist and dancer. She released a song on Spotify in 2018.

Fetty Wap, birth name of Willie Junior Maxwell, is best known for his  breakout hit “Trap Queen.” The song landed the New Jersey rapper a spot on the Billboard Hot 100. It became a top 10 hit, reaching number two on the charts in 2015. My Way, another song from his self-titled album, was also a hit among fans.

Rap-Up reported that Fetty Wap paid tribute to his daughter Lauren last weekend. The rapper performed at the July 25 Rolling Loud festival and dedicated his set to his daughter. “LoLo daddy did that s**t for you last night baby girl,” he wrote on his Instagram Story after his set.

Fetty Wap is cherishing moments with his loved ones during this time. On Father’s Day, he shared pictures of his children.