Rapper Flo-Rida Owes Over A Million in Taxes 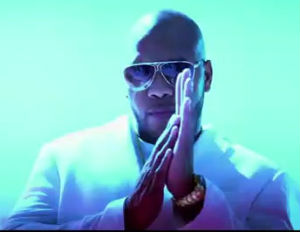 Tax season isn’t always a good time of the year for people. For the people who owe money to the government it can be terrifying. Just ask Flo-Rida.

According to Madame Noire, this isn’t the first time that an artist has had tax problems.Â The chart-topping artist is one of the many, in recent years, who have gotten on Uncle Sam’s bad side including Kelis, Damon Dash, Faith Evans, Fat Joe, Jurmaine Dupri, and Mary J. Blige.