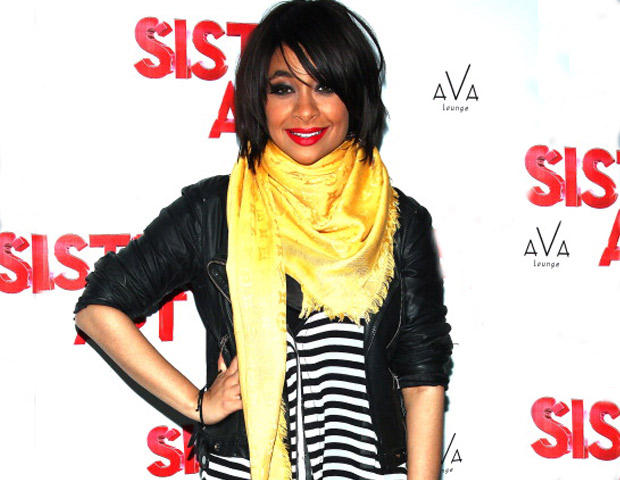 It seems Raven-SymonÃ©’s role as a guest host on The View for the past few months has turned into a permanent gig.

The ABC morning show announced Wednesday that the 29-year-old star will join the talk show as a co-host alongside Whoopi Goldberg, Nicolle Wallace and Rosie Perez.

“The Disney Company has made another one of my dreams come true! Being a part of ‘The View’ family will be a wonderful growing experience for me,” ABC News reports her saying in a statement. “The cast and crew are warm and welcoming and has made the transition into daytime talk easier. I have a lot to learn within this new arena, but being the apprentice of these spectacular women will only make me a better person and talk show host.”

[Related: Rosie Perez to Join ‘The View’ as New Co-Host]

Raven-SymonÃ© is popularly known for playing Olivia in the late 80s and early 90s sitcom The Bill Cosby Show. In the early 2000s, she starred in Disney Channel’s That’s So Raven series and in the film Cheetah Girls. Most recently, she made appearances on the hit television shows Empire and Black-ish.

“Raven-SymonÃ© is a welcome addition to ‘The View,'” said co-creator and executive producer Barbara Walters. “She is happy, amusing and well-informed, and has already brought a unique perspective to the program that has resonated with our audience.”

The announcement of the star’s new gig comes four months after Rosie O’Donnell departed the show.