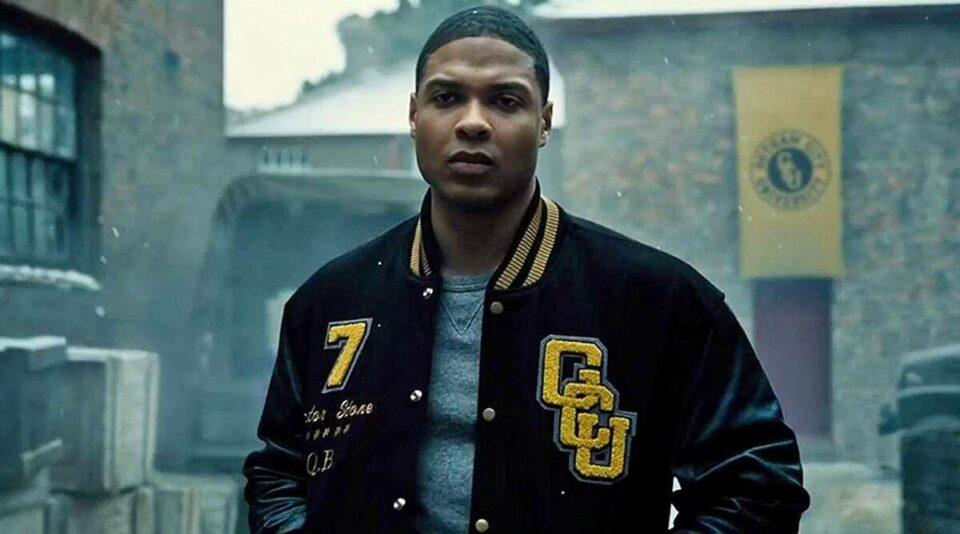 The Justice League star responded to a tweet highlighting some of their “iconic Black movie moments,” including stills of Will Smith and Idris Elba’s roles in Suicide Squad and Jurnee Smollett in Black Canary and Birds of Prey the Emancipation of Harley Quinn.

“Deadshot. Black Canary. Bloodsport. This Black History Month, we’re spotlighting some of our favorite DC characters,” Warner Bros wrote in the tweet. “Here’s to the powerful moments and the entertainment they’ve brought to the big screen!”

But Fisher kept his foot on the entertainment conglomerate’s neck and blasted them.

“OR….you could try spotlighting an apology to the non-fictional Black people affected by your company’s racist and discriminatory practices,” Fisher tweeted in response.

OR….you could try spotlighting an apology to the non-fictional Black people affected by your company’s racist and discriminatory practices 🤷🏽‍♂️ https://t.co/8XATzekxar

Fisher’s latest tweet comes after he first started speaking out against The Avengers director Joss Whedon in the summer of 2021 claiming to have experienced abusive behavior behind the scenes, ScreenRant reported. Fisher named Warner Bros. executives Geoff Johns and Jon Berg as the ones enabling Whedon’s alleged discriminatory behavior.

Fisher, who gained acclaim as DC’s Cyborg in 2016’s Batman v Superman: Dawn of Justice and in Justice League. The latter film received poor reviews, many of which blamed the last-minute change in directors.  Zack Snyder left early due to a family emergency, Whedon came on to finish the job. That’s when Fisher claims the issues started to arise.

Fisher wasn’t the only one to speak out against Whedon with a number of cast and crew members from past Whedon projects coming forward with claims against the Hollywood director. After Fisher made the allegations, WarnerMedia launched an investigation into his claims.

However, Fisher has continued to blast the mass media giant on social media for how the investigation is being handled. Fisher believes his allegations led to his removal from the upcoming DC film The Flash.