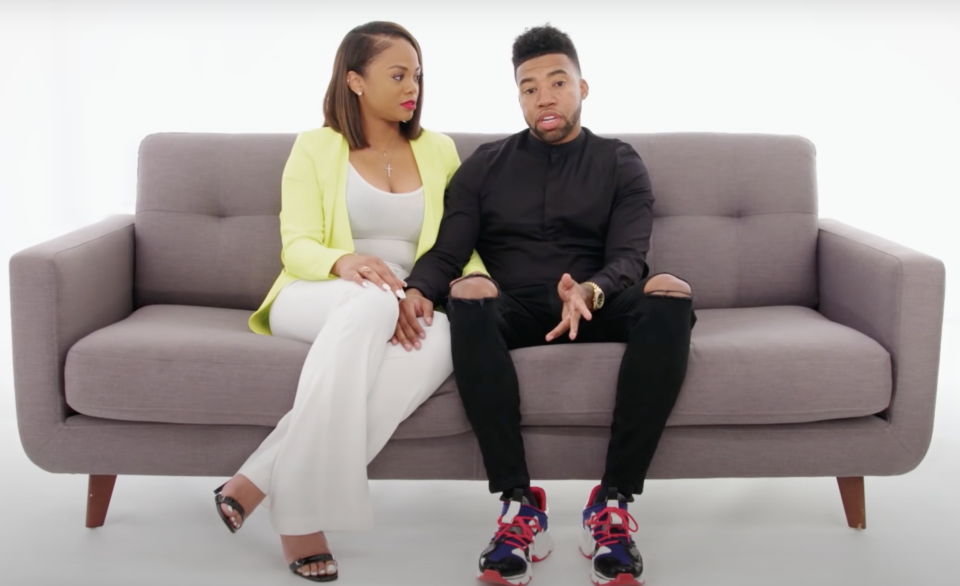 A celebrity D.J. who goes by the name D.J. ASAP, aka Marlon Moore, and his wife LaShonda, are being accused of ripping off tens of millions of dollars from people through an illegal pyramid scheme. They are now being sued over it.

For more than a year, the couple, once featured on an OWN Network reality show called Family or Fiance, has been operating a pyramid scheme targeting Black people in their hometown of Prosper, Texas, NBC Dallas reported.

The couple from Family or Fiance, which focuses on couples getting engaged while their families disapprove, created a company called BINT Operations L.L.C. BINT stands for “Blessings In No Time.”

On Monday, Texas Attorney General Ken Paxton filed a lawsuit against the Moores, saying BINT is an “illegal pyramid scheme … [and the Moores had used it] to scam tens of millions of dollars from members of the African American community throughout the nation.”

One of the people allegedly scammed by the Moores is Rosetta Fleming, a wife, grandmother, and retired teacher in Mississippi who was referred to the company by a relative after hearing the Moore’s promises.

“They promised that they would give you a refund if you were not satisfied,” Fleming said.

The BINT network charges an initial fee of about $1,400, almost the exact amount issued on the first stimulus check. Every member that Fleming supposedly recruited, most of whom are members of the Black community, were supposed to get more than $11,000 in compensation.

According to another lawsuit filed on Wednesday by the Federal Trade Commission and the Arkansas Attorney General, members formed a board.

When Fleming and her husband spent about $7,000 and were never paid and never advanced, they requested a full refund, something BINT said it would honor.

In the program’s Zoom calls, something Fleming says she frequently attended, members in December wanted their refunds.

LaShonda said she and her husband have received death threats.

“Since January 2021, the State has received nearly 200 consumer complaints against Defendants alleging over $700,000 in losses of monies contributed to Defendants but never refunded,” According to the Texas AG’s lawsuit,

“The Moore’s SCAMMED, CONNED, HOODWINKED over 8,000 Black and Brown people during a pandemic,” one alleged victim wrote in the lawsuit.