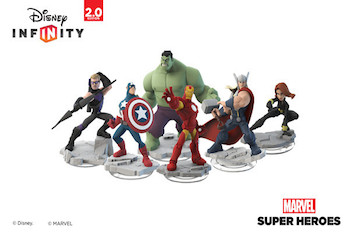 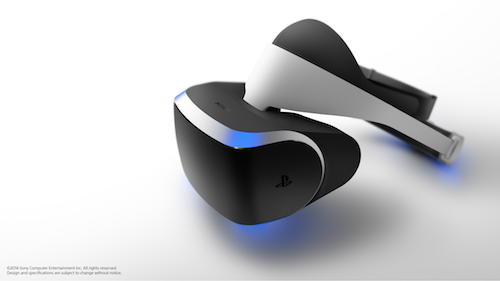 If you didn’t know that Sony had gotten into the VR business, let this be your first introduction. I had been hoping to get some face-time with the Oculus Rift competitor since it was announced earlier this year. Currently in prototype mode, Morpheus is designed to fully function with Sony’s PlayStation 4 and work with the PlayStation Vita.

At Gotham Hall, Sony showed off two games: The Deep and Street Luge. I only had time with the latter, but witnessed the former completely terrifying a young lady as a shark ferociously attempted to chew her out of a cage submerged in the deep sea. Meanwhile, Street Luge felt like your typical skateboarding-esque game. It struggled to follow my head movements and juttered a bit while I attempted to play. Never at any time was I nauseous, but who knows if I had swam with the sharks if I wouldn’t have felt that way.

Project Morpheus features a high FOV, 6DOF head-tracking, stereoscopic 3D, and unwrapped output to a TV, so your friends can see what you see. Since this is still a prototype, I don’t know when this will be available for market, but the future of VR looks promising with Morpheus in the mix. 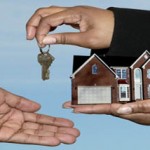