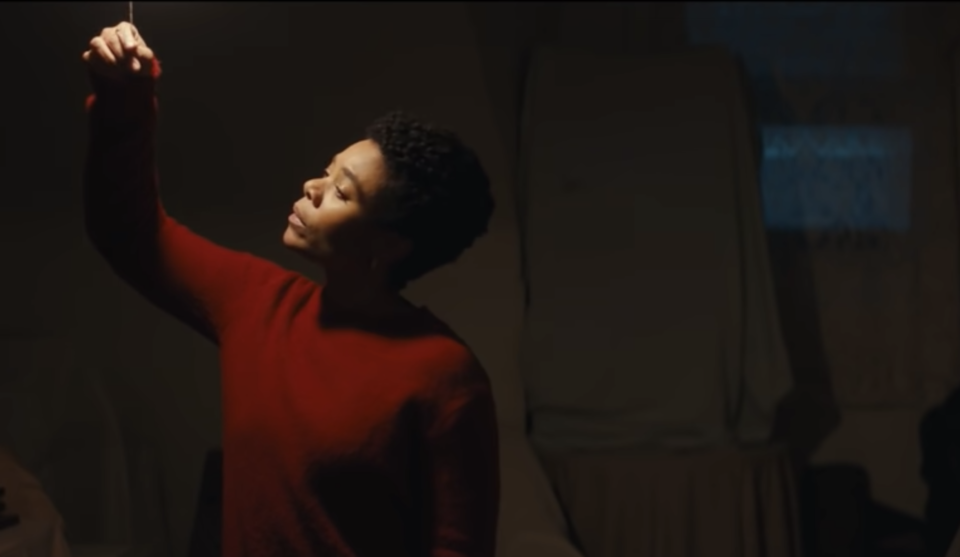 Regina Hall’s acting career shows no signs of letting up, which is remarkable for a Black woman in her 50s, an age where Hollywood tends to ignore older women for roles in favor of the upcoming ingenue actresses.

Hall is defying the barriers of ageism in the film industry with her mastery to jump within genres ranging from comedic to dramatic in such projects like Think Like a Man and Barbershop: The Next Cut, to  Nine Perfect Strangers and the Showtime ’80s Wall Street throwback show Black Monday, to now horror, according to Entertainment Weekly.

In her latest film Master, now streaming on Amazon Prime video, she plays Gail Collins, a Black dean of a haunted highly-esteemed Ancaster College, a predominantly white institution in New England. Hall’s character is promoted as the college’s first Black “Master,” the school’s title for the head of house that carries an interesting underlying racial dichotomy, according to Polygon.

“I remember reading it and thinking it was such an interesting context for a thriller,” said the Girls Trip actress of the script by first-filmmaker Mariama Diallo. “Mariama was so smart when we talked, and she definitely had a vision. And I loved that she was a woman. You don’t get that many opportunities, white or Black or Latina, to have a female director,” according to EW.

Hall is very familiar with the world of higher education; she earned her master’s degree in journalism from NYU and held a position as an adjunct professor at the College of New Rochelle, according to Bustle.

“I was a professor for a short time,” reveals Hall. “My mother was like, ‘You just like to go to school!’ and I did.” So it’s unsurprising that she made her way back to the halls of academia for Diallo’s thriller.

“When I heard that she had read the script and she was contemplating it, I was a little numb with disbelief,” admits the Yale graduate Diallo, 29, who drew inspiration from her film from her experience at the university.

“I think we’re just reminding people what it does feel like to feel ‘other’ in a place. That can be can be anything like gender, age, race, sexuality, cultural. There’s so many ways that, as human beings, we may be unconscious of how we are making someone else feel,” said Hall of the film that explores the complex theme of race, Newsweek reports.

The film uses supernatural phenomena to illustrate the discrimination level that Hall’s character and first-year college student Jasmine Moore, played by Zoe Renee, must suffer through while at the university.

While the film deals with serious issues, Hall still maintains her comedic edge as she steps into co-hosting the 2022 Academy Awards along with Wanda Sykes and Amy Schumer.

She continued, “I was like, ‘Do you think we’re going to have friends after?’ No, we’re going to. Hopefully, everyone will know anything that’s said or done; it’s all in fun. It is the point. It is one of the points of the night to be able to celebrate and for all of us to make fun of ourselves… To celebrate all the nominees and the movies and poke fun where we can.”