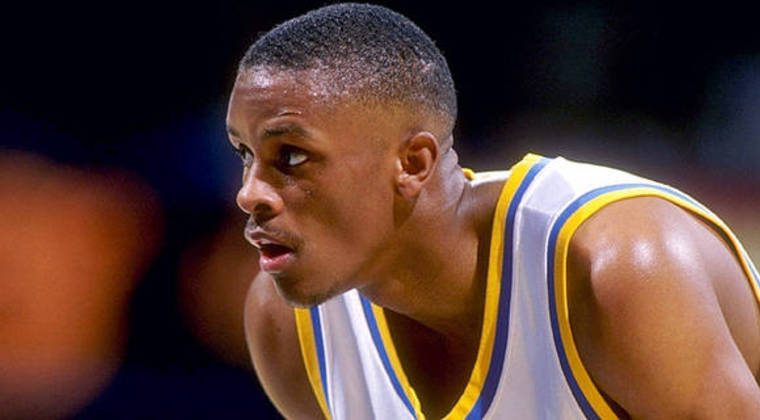 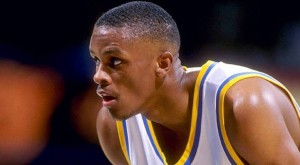 The No.1-seeded UCLA Bruins trailed the No. 8-seeded Missouri Tigers by 1 point and time wasn’t on their side. Just as memories of those John Wooden-led UCLA Dynasties were officially fading to black, a diminutive point guard named Tyus Edney took the inbounds pass under his own basket, shook a defender with a blacktop-bred behind-the-back dribble, maneuvered into the lane and floated a shot over 6-foot-9-inch Derek Grimm. When it was said and done, Edney had taken the ball 94-feet in 4.7 seconds on some Usain Bolt-type action, and in one herculean effort lifted the proud University out of its basketball Dark Ages and back into the national spotlight.

“I was in awe,” said Edney, who is now director of basketball operations for the Bruins. Edney says the 2014, fourth-seeded Bruins remind him of his team that lost to Tulsa in the NCAA tournament’s opening round in ‘94, but rebounded to win the 1995 national championship. He sees a comparable mix of youth and O.G.’s, but most importantly, a group of players with boulders on their shoulders.

“There are similarities for sure,” Edney told latimes.com prior to the Bruins’ opening March Madness win against the Golden Hurricane. “They’re more confident in themselves now and they believe they can make a good run.”

Read more at The Shadow League.