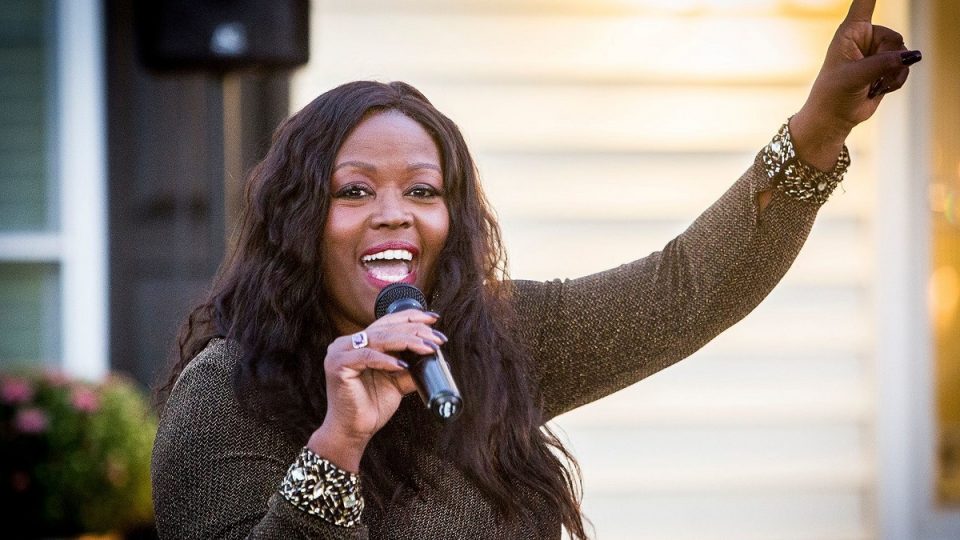 The Muncie Star Press reported Lake was in her car (which has her name on the side) on Thursday, Oct. 15 when she and three other witnesses reported hearing gunshots. One of the witnesses said several shots may have flown over Lake’s car.

Lake took to Facebook several hours later to express her anger over the situation and with local law enforcement.

Downtown Muncie and it appears that shots have been fired … Witnesses report they were fired in my direction just a minute or so after I parked. We are all okay. Awaiting Muncie Police Department to come take statements. If you all want to help me defeat hate on Nov. 3, chip in what you can. Thank you. https://secure.actblue.com/donate/jeannine-lake-1 or via mail at PO Box 2833 Muncie IN 47307

“I’m tired of talking to the local police and not getting anything done,” she said in the video.

Investigators told the Star Press they did not find any evidence of gunfire at the scene and do not have a suspect in the case.

“Officers did not locate any injured parties, damage to vehicles or other property, shell casings or projectile,” Assistant Chief Melissa Please told the Star Press.

Lake is now considering whether to pause in-person campaigning. Lake is also the only Black woman in the state of Indiana competing for a congreassional seat. She’s running against Greg Pence, the incumbent who holds the same seat his brother Mike held before becoming President Trump‘s vice president.

“I’m scared,” Lake said in the video. “I have to be honest, I’m scared. I’m not sure about campaigning right now.”

According to Lake, she’s had to deal with racism and racist threats throughout her campaign, including racist phone messages and packages in the mail and damage to personal property at her home.

“It’s terrifying to me. Now, in the scope of where we’re at with this campaign, in terms of some of the negative things, the harassment that’s happened, I do feel like things are escalating quite a bit,” Lake told the AP.