Workplace Conflict: The Importance Of Mutual Respect On The Job 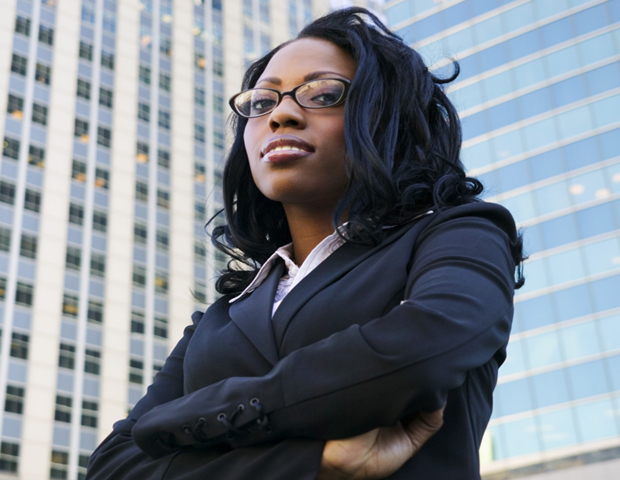 I’m never one to say I’m perfect. I mean, who is? But I definitely have an issue with patience in situations where I feel like a job is either not being done properly or quick enough for me.

I guess you could call it a control thing. Hey, we all have issues we’re working on.

In customer service situations, I’ve found myself ready to blow a gasket because the representative is not moving fast enough to resolve an issue or is telling me no for whatever reason. And, admittedly, I might not be so nice in my reaction to it.

Then there was that moment of clarity where I got CHECKED.

I was trying to settle an issue with a customer service rep at a phone company about my bill. The agent was very nice about explaining to me the situation and why the bill was the way it was. I’d done my own calculations and based my opposing argument on those, so I was quite annoyed that the customer service agent wasn’t in agreement with me. I asked for her supervisor, who told me the exact same thing she’d told me.

I made a big, frustrated fuss and spent half a day trying to defend my case. The supervisor even offered to add extra minutes to my bill because of the inconvenience but I was so upset I simply hung up the phone without a resolution.

A few days later, after calming down, I discovered I’d made a mistake and that the customer service rep was right all along. Not only was I embarrassed and had to bite the bullet in the end, I lost a lot of unnecessary time, money and energy simply because I did not respect that the customer service agent had been hired to do her job for a reason and that she knew what she was doing.

It’s always good to respect people in general, but even beyond that, it’s best to respect someone’s professional position and why they were hired for that particular job in the first place.

True, there are people out there who may have gotten positions they don’t deserve, aren’t qualified for or where they’re simply incompetent. But initial benefit of the doubt ensures one doesn’t make a fool of themselves and tarnish their own reputation because of situations that could have been avoided.

Take that Type-A coworker or boss. He might delegate a task, and instead of trusting the person delegated to get the job done properly, he decides to jump the gun and do it himself. He might not be as well-versed in handling the task as appropriately as the originally designated person — who, by the way, was hired to do that particular task. Not only can mistakes be made — and morale diminished — but time and energy capital has been lost that could have been used by that coworker or boss to do what they were hired to do to the best of their ability.

Let people do what they do best — the job they earned by bringing their own skills, talents and experience to the table and were hired, accordingly, to do. Respect the career journey that includes the training, studying, interviewing, and toiling it took for one to attain a particular status or position in their career, whether senior or entry-level.

I learned a great lesson after that customer service incident: Respect people’s position, and know that they were hired for a reason. Give them the benefit of the doubt that they can and will do the job to avoid unnecessary headaches.