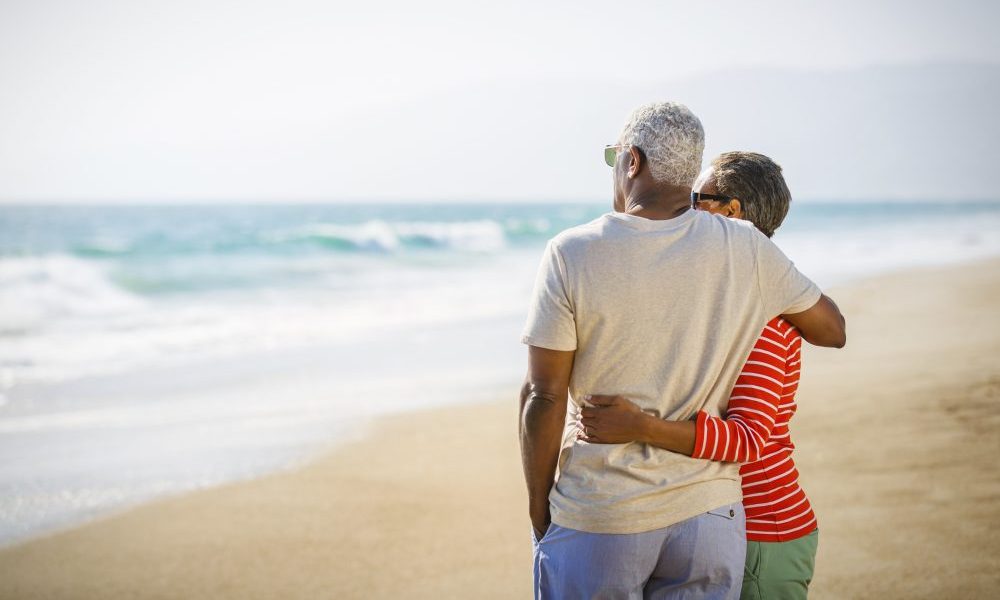 Regardless of your age or standing in the workforce, it’s time for you to get serious about retirement. This tenet has always been a part of theÂ BLACK ENTERPRISE Wealth For Life Principles. In fact, no statement brings more clarity to our assertion that we all need to focus on the long term than Principle No. 6: I will devise an investment plan for my retirement needs and children’s education.

We are currently in the midst of National Retirement Security Week–sanctioned by Congress every third week of October to increase public awareness about the need to save for that imminent moment–and as a result, our editors have used the past few days to give this subject our laser-beam focus. Earlier this week, we posted TIAA CEO Roger Ferguson Jr.’s remarks on the importance of retirement security in communities of color.

This is a critical matter for African Americans. Over the past few months, we continue to witness a trend in which large numbers of African Americans have not sufficiently used this tool to reach their retirement goals. For instance, a recent survey from the Economic Policy Institute revealed that only 41% of black families had retirement account savings versus 65% of white families. AndÂ BLACK ENTERPRISE reported earlier this year that another study by the Government Accountability Office (GAO) showed the median defined contribution balances held by African American working households with 401(k)s and the like plummeted from $31,100 in 2007 to 16,400 in 2013. That figure represented holdings that were more than three times smaller than the median defined contribution balances of white working households.

To help you get on track or resume your retirement saving program, BLACK ENTERPRISE has compiled advice that we have received from a variety of experts throughout this year. Recommendations include the following:

Keep track of your dollars. Â

Our CEO, Earl “Butchâ€ Graves Jr., had asserted in his Executive Memo column: “Whether you’re receiving that first paycheck or you’re settled into your peak earning years, it’s never too late to save for retirement. First, honestly evaluate your spending. Take a notebook and track every cent you spend for the next two weeks. By doing so, I guarantee that you’ll find wasted dollars that can be used for your long-term investment program.â€Â

One of our Wealth for Life subjects, Reginald and Kim Rich were able to amass in excess of $400,000 in separate 401(k) savings plans, in addition to pension and non-retirement savings. How were they able to do it? They began saving for retirement early and stayed on track. Each contributed enough to their respective 401(k)s to get the maximum employer match–the equivalent ofÂ  “free money.â€

Know how much you can contribute to your employer-sponsored plan.

You don’t have to go it alone. There are plenty of reputable financial advisers who can help you map out a retirement plan. Assemble a team to ensure that you have enough life, disability, and long-term care insurance; proper tax management; and guidance in creating an investment portfolio that takes into account your risk tolerance and time horizon. In fact, the Riches took advantage of employer-sponsored financial planners.

Ariel President Mellody Hobson, who also writes the quarterly Total Return column for BE, says she’s been heartened by stats from her firm’s 2015 Black Investor Survey, revealing that stock market participation among black middle-class households was on the rise: 67% of African American households surveyed have invested in the stock market compared to 86% for whites. This is a significant reversal from its first survey in 1998: 57% of black households invested in the stock market versus 81% of white households. There are still nagging challenges, though. The survey found that African Americans were more likely to time the market: 65% of black households versus 51% of whites. That why Hobson asserts, that “workplace retirement plans are the golden doorâ€ with the use of automatic withdrawal accounts, taking advantage of the power of compounding while buying and holding a diversified portfolio of quality holdings.