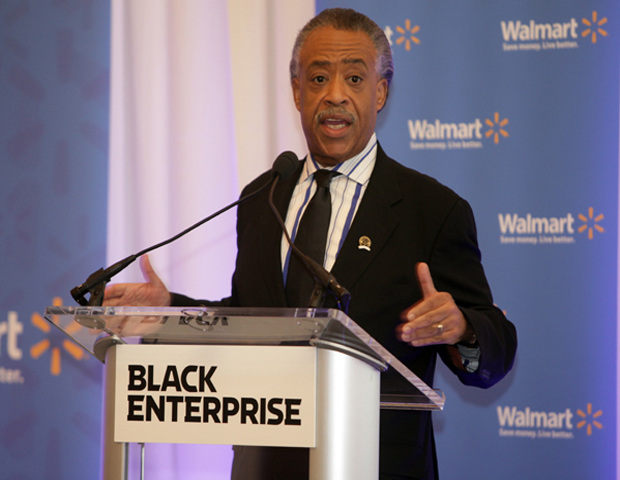 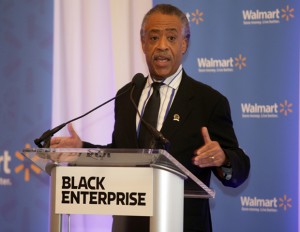 After a wave of racial allegations from many frequented chain stores, Rev. Al Sharpton and the National Action Network has met with Macy’s CEO Terry Lundgreen. The meeting was spurred along by recent lawsuits filed against Barney’s by Trayon Christian and Kayla Phillips, two young black teenagers, as well as a lawsuit filed against Macy’s by Treme actor Rob Brown.

NewsOne reports feedback from the meetings from both parties.

“We want those policies spelled out. We are not going through the holiday with people being profiled,â€ Sharpton said. Both Macy’s and Barneys have been hit with lawsuits pertaining to the incidents.

Macy’s said it does not tolerate racial profiling or discrimination of any kind. The store also said the meeting featured a “healthy exchange.â€