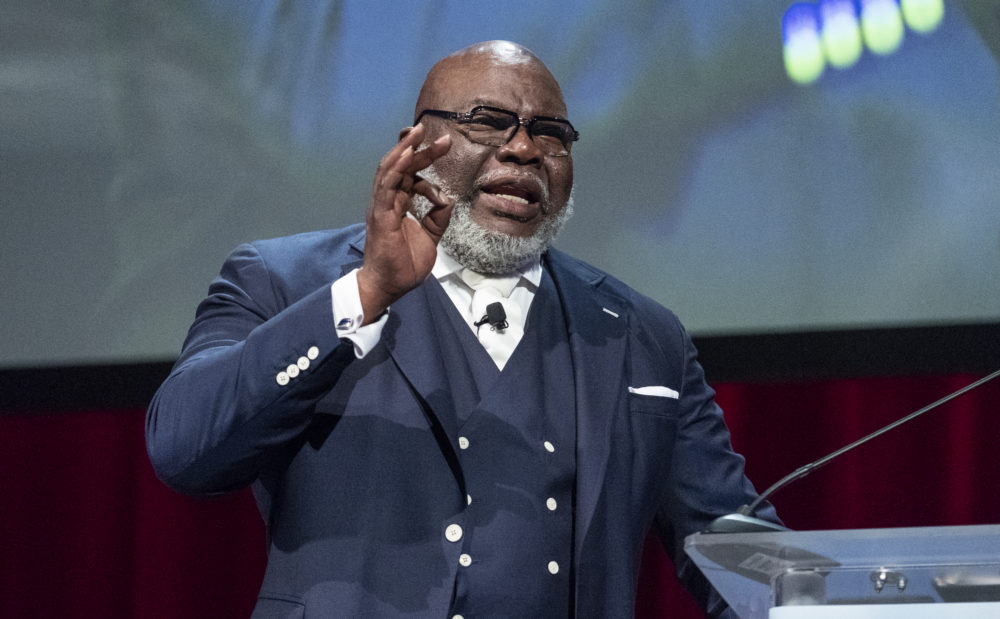 The legendary Bishop T.D. Jakes has teamed up with Diddy’s REVOLT to broadcast his weekly Sunday services on the platform.

REVOLT now airs the sermon series, Kingdom Culture with Bishop T.D. Jakes, powered with evangelistic sermons and conversations which are hosted by the global Christian leader and broadcast from The Potter’s House Church in Dallas.

“This partnership is a landmark moment for REVOLT, expanding into the faith space to create a program that will inspire millions around the world to have hope and walk in their power,” said Sean “Diddy” Combs, Chairman of REVOLT.  “Bishop Jakes is one of the most transformational leaders of our time who has made a profound impact on my life, so we’re honored for him to join the REVOLT family and use his gift to empower the culture.”

Launched on Sunday, June 20th, Kingdom Culture featured the visionary trailblazer’s weekly Sunday service, preaching about topics such as vision, leadership, growth, power, love and more, allowing him to reach mass audiences through REVOLT. Bishop Jakes’ powerful words of inspiration have reached millions of people from all socioeconomic backgrounds, races, nationalities, and creeds. With the addition of this show, the platform aims to amplify the sermons, garnering attention from hip-hop and culture fans nationwide..

“We are so honored to have the legendary Bishop T.D. Jakes join the REVOLT family. This partnership transports REVOLT to new heights, reiterating our mission to create curated, impactful content,” said Detavio Samuels, CEO of REVOLT. “Bishop Jakes’ weekly service has been a motivational outlet for the Black community, especially during the last year, and we’re pleased to expand his reach to our network.”

Kingdom Culture showcases thought-provoking and enlightening words from the influential leader to REVOLT’s young audiences. Jakes, a New York Times bestselling author of more than 40 books, is also the CEO of T.D. Jakes Enterprises whose ventures in media, entertainment, business and real-estate continue to amass a global footprint.

Kingdom Culture with T.D. Jakes, will also re-broadcast the special forums, master class conversations and international dialogues Bishop Jakes and The Potter’s House often host throughout the year with some of the world’s most respected public figures. The gravity and power of T.D. Jakes’ voice and influence extends to business, entertainment, politics and global humanitarian work which are expected to be included in forthcoming Kingdom Culture episodes.

“We are thrilled to collaborate with REVOLT, as it is a great opportunity to further expand our reach to a younger generation. In the last year or two, many young people have been adversely affected by a mix of economic woes and a pandemic both here in the United States and around the world,” remarked Jakes.  “I am looking forward to an alliance that engages with this unique audience while also empowering and uplifting them.” 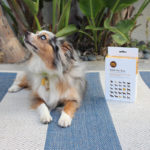 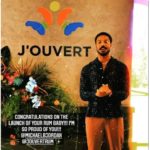 Michael B. Jordan Apologizes And Vows To Change Name Of Rum Brand After Change.org Petition

FacebookTwitterYoutube
← Get To Know Your Dog Better With This On-Sale DNA Test Kit ← Michael B. Jordan Apologizes And Vows To Change Name Of Rum Brand After Change.org Petition
×