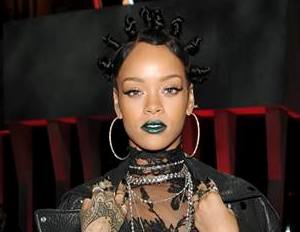 According to Complex, Rihanna has left Def Jam to sign with Roc Nation.

Previously, Jay-Z signed the superstar to her original Def Jam deal while he served as president.

She is also signed to the management arm of Roc Nation.

Due to personnel changes at Island Def Jam Music Group, there was a restructuring under Universal Music Group, and the labels were split into three separate labels: Def Jam, Island, and Motown. Rihanna was under Def Jam with No I.D. and Kyambo “Hip Hop” Joshua serving as executive vice presidents and heads of A&R.