Jason Lee Blasts ViacomCBS and Calls Out Racism in Media 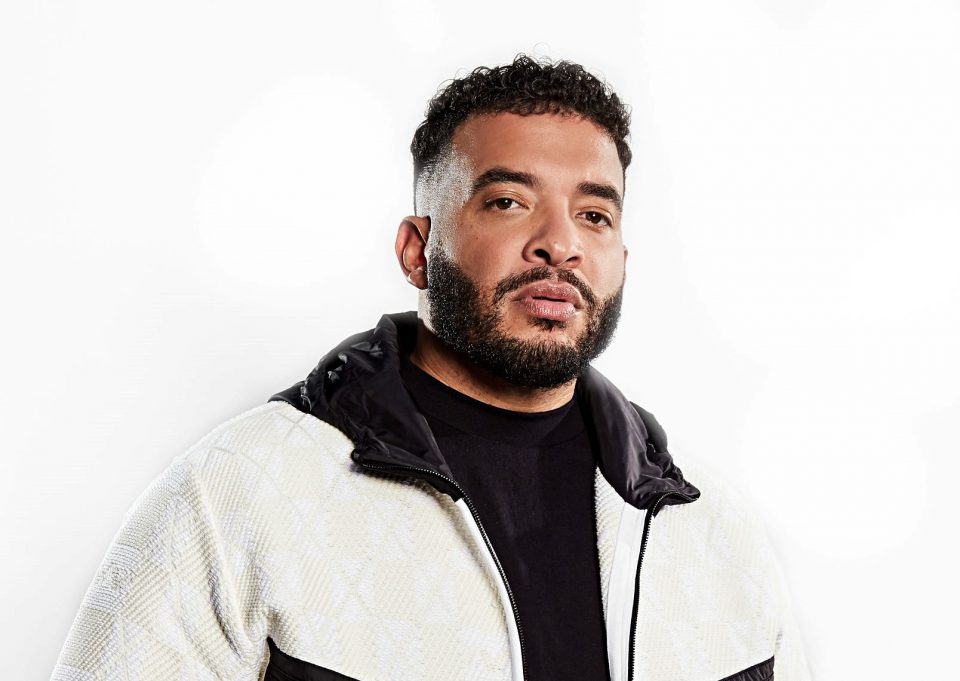 Before becoming a multimedia powerhouse, Jason Lee made his mark as one of the most memorable and controversial reoccurring personalities on VH1’s Love and Hip Hop: Hollywood. His three-season stint on the popular reality franchise snowballed into a five-season role on Nick Cannon’s long-running hip hop improv show, Wild ‘N Out. Lee also leveraged his newfound fame and knack for cultivating relationships to launch his own media company, Hollywood Unlocked, in 2015, which started off as a celebrity gossip blog and quickly ballooned into one of the largest digital platforms for celebrity scoop and urban news on the Internet. Now, the culture-disruptor is toppling any obstacle that stands in the way of his budding media empire.

Unlocking The Keys To Success

“I launched the podcast because I really felt like I didn’t have my own voice,” said Lee, who hails from Stockton, CA, one of the most dangerous cities in the nation. “In launching the podcast, I literally just started inviting people I knew to come on,” he says, naming Floyd Mayweather and Cardi B. “It just evolved into this fun, wild thing where I felt like people were able to see the mess that I would bring, but also see the intelligence [and] the emotional side.”

“I did The Breakfast Club and Charlemagne called iHeart and said, ‘Hey, we need to get in business with him.’ And so, I did a licensing deal with Premiere Networks and iHeart and launched in 52 markets.”

Showing no signs of slowing down, Lee announced in October that “Hollywood Unlocked [Uncensored]” has expanded once again, this time into television. Sporting a brand-new look and format, the cheeky talk show now airs on Fox Soul, a newly launched digital television network, on a weekly basis.

“There are not Black people at the top of Viacom managing the puppets that they hire on its cast. I’ve been a puppet for that network, and I no longer want to be.”

In addition to running Hollywood Unlocked, Lee’s growing empire also includes his own boutique public relations agency, HUA, and a new production company, Sutter Street Productions. The media entrepreneur says he created his latest venture in lieu of his battle with ViacomCBS, the media conglomerate that owns VH1 and MTV.

“I’m in the process of trying to get out of my Viacom contract. I’ve never talked bad about Viacom because they’ve been such a blessing to me, giving me my start on Love and Hip Hop, allowing me to go over to MTV with Wild N’Out, and then go back over to Love and Hip Hop,” he says.

However, Lee took jabs at the network’s infamous roster of reality shows, which he says promotes stereotypes of people of color–a narrative that he admits he felt pressure to exemplify.

“Sometimes on set, [the producers] would say stuff like, ‘Well, you know, if you don’t want to do this, then you don’t have to come back.’ or ‘We just won’t shoot with you.’” Plus, he contends that the show producers initially dismissed his request to add more depth to his storyline.

“I remember explaining to them early on, like, ‘Hey, I want to show more layers to me, like how my brother’s death has been a big part of my life.’” However, he was told that “the audience wasn’t sophisticated enough for that storyline.” Instead, he says the producers focused on scenes featuring the cast “throwing drinks, fighting, destroying each other’s relationships, or our own.”

“We live in a different climate these days where combat TV in our community should not be the priority for networks, especially when it’s White people driving at the top,” he says. “There are not Black people at the top of Viacom managing the puppets that they hire on its cast. I’ve been a puppet for that network, and I no longer want to be. I’ve asked to be let out of my contract; they don’t want to let me out.”

Lee adds that the network’s decision to cancel Wild N’Out after Cannon made anti-Semitic remarks over the summer was another tipping point for him.

“I felt a certain way [when] they let Nick Cannon go. I thought that was disrespectful to what he’s brought to the network. But it shows you how White people, when they own the s–t that you’re on, they feel like they can treat you any type of way they want [and] discard you when they’re done with you.”

The outspoken talk show host says systemic racism in the media and entertainment industry is just one part of the problem. He also accuses entertainment moguls Oprah Winfrey and Tyler Perry of failing to help younger Black media founders like himself.

“Tyler Perry and Oprah Winfrey are so far removed from this other generation that they have not built the proper bridge so that way me and other content creators can walk across that bridge,” he argued. “The way you build the bridge is not through O Magazine and not through interviews with authors that are 60 years old and White. It’s about reaching back to content creators like me, the [owner] of The Shade Room, [and] Baller Alert that have direct access to those younger millennials that need to be able to celebrate how amazing Oprah and Tyler Perry had been.”

The Fuel to Jason’s Fire

Although Lee’s brash remarks and provocative opinions have garnered hundreds of thousands of followers across his social media channels, his unapologetic temperament has also left an adverse impression with some behind the scenes. He admits that Charlemagne recently told him that he has been labeled as “difficult to work with.”

Nevertheless, Lee doubles down on his stance, arguing that that being deemed as “difficult” is not necessarily a bad thing.

“When you know your value, you shouldn’t worry about what other people think or say,” he says. “I got tired of Love and Hip Hop producers telling me who I was going to be and how I was going to do what I wanted to do,” he adds.

For Lee, confronting controversy head on is not just a driving force behind his brand, it’s been key to his success, and he doesn’t plan on changing.

“I’ve built everything on my own by hard work, dedication, [and] not being afraid to push boundaries.”

Watch Jason Lee’s full interview on The New Norm With Selena Hill below.