The Road to TechConneXt: Ryan Leslie 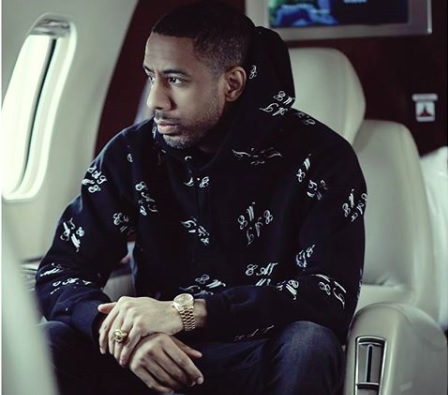 “I went to Google, says Leslie, who told the search giant, “You brought everything I need: great mail communication, great storage, and cloud storage. These are the things I really, really want. You have my Gmail records for years; who is the person I talked to most in my most successful year? How come there isn’t a graph that tells me, ‘Hey Ryan, you used to be managed by Puff Daddy?'”

Leslie also was disappointed by the inflexibility of Google Voice, as it didn’t allow him to do what he wanted, which was finding a way to manage and communicate with everyone he ever met as well as his fans in a massive and impactful way.

“Before I decided to build my own communications company, I decided to spin up a Google Voice number,” explains Leslie. “I [wanted] to automate a ‘Thank You’ to someone that sent me a receipt [after] they bought my album. Google would not allow me to do it. They don’t offer an API that allows me to program phone numbers.”

The Harvard-educated Leslie set out to create his solution, SuperPhone. It’s an app that provides a flexible and scalable way for users to communicate.

SuperPhone also provides data analytics. For example, Leslie explains that a user can see how many venture capitalists he communicated with last month. “You can keep a record of how every single person in your phone has contributed to you–your church, your marathon, or [that] they showed up, or bought your book–[it’s] that kind of intelligence,” he says.

SuperPhone is currently in private beta, and has the investment backing of heavyweights, including VC Ben Horowitz.

“I started to speak to [others that] didn’t have the luxury that I had. They were still trying to get their first 100 [followers] on Twitter and Instagram. Why build there when you can have control of the audience?” says Leslie.

“I have these conversations when I talk about Bob Johnson [Black Entertainment Television Founder] and Oprah. How did Bob Johnson become a billionaire before Puff Daddy? He owned an audience. I want to put a little of that value in everyone’s hands.”