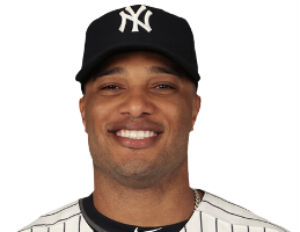 Major League Baseball’s fifth Jackie Robinson Day is being celebrated Monday after the recent release of the biopic “42.”

Today, we have a quote from one of baseball’s biggest stars, New York Yankees second baseman, Robinson Cano. He discusses the importance of the man who broke baseball’s color barrier.

“For me this is one of the most awaited days to be able to Â wear No. 42. In reality he opened the doors for everybody not only for African-Americans but for everybody. … It’s an honor to carry his name.”