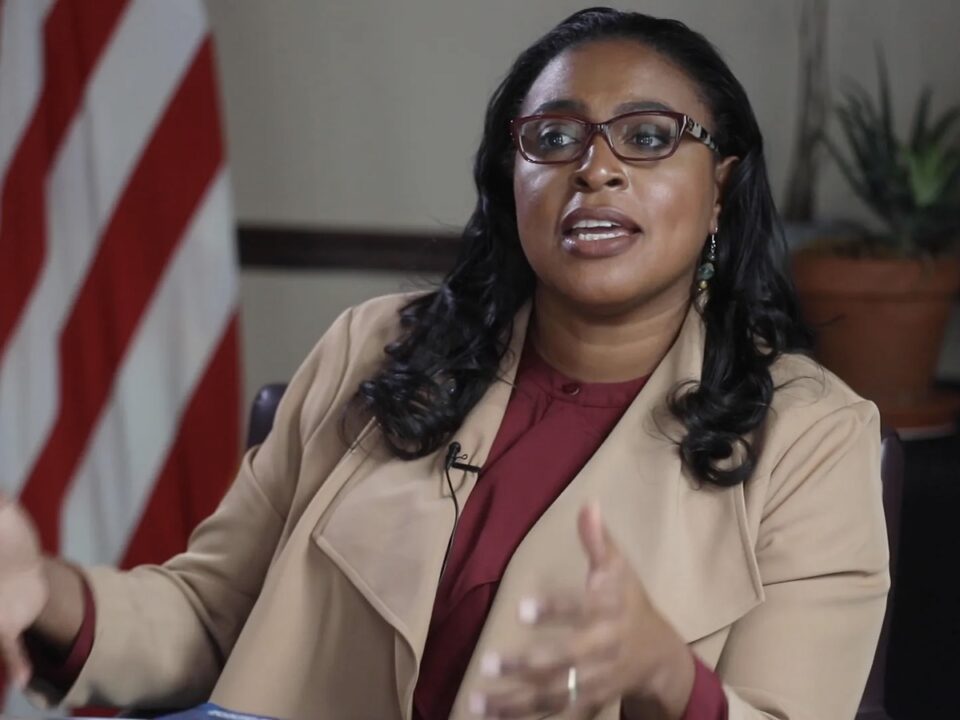 The deal resolves two separate state charges against the former mayor, campaign finance violations, and gun and child endangerment charges that Warren and her husband faced. The plea makes Warren’s resignation official Dec. 1, one month before she would’ve had to leave office after losing the mayoral primary in June to City Councilman Malik Evans.

Last September, Warren’s administration was accused of a cover up related to the death of Daniel Prude, a Black man who was suffering from a mental episode after ingesting PCP and walking naked in the streets on March 23. Police discovered Prude and held him face down on the pavement for more than two minutes and put a hood over his head.

A month later, Warren was indicted by a grand jury in Monroe County on two campaign finance violations related to her 2017 reelection campaign.

Earlier this summer, Warren and her husband, Timothy Granison, were indicted on gun and child endangerment charges after police found weapons in a raid of a home they shared in May, despite being estranged at the time.

Granison was also previously charged as part of what prosecutors called a drug trafficking ring. His charges in that case are separate from Warren’s plea deal, according to the New York Times. After his arrest in May, Warren said in a news conference she was the victim of a conspiracy engineered by the county prosecutor to discredit her on the eve of the primary.

However, Warren’s second term was enough to get voters to stop believing in her. In addition to her legal issues, Prude’s death led to citywide protests and the firing of Rochester Police Chief La’Ron Singletary, who said Warren told him to cover up Prude’s death. The area was also hit hard by the coronavirus pandemic, with 150 news cases a day occurring in Monroe County.

Warren was initially elected in 2013, after stunning upsets in the primary and the general election over Democratic incumbent Thomas Richards, who ran on two third party lines. The victories made Warren, a lawyer and City Council president, Rochester’s first female mayor and the youngest in the modern era.