In His Bag: 21-Year-Old Rookie MLB Player Made $50K More At All-Star Weekend Than His Annual Salary 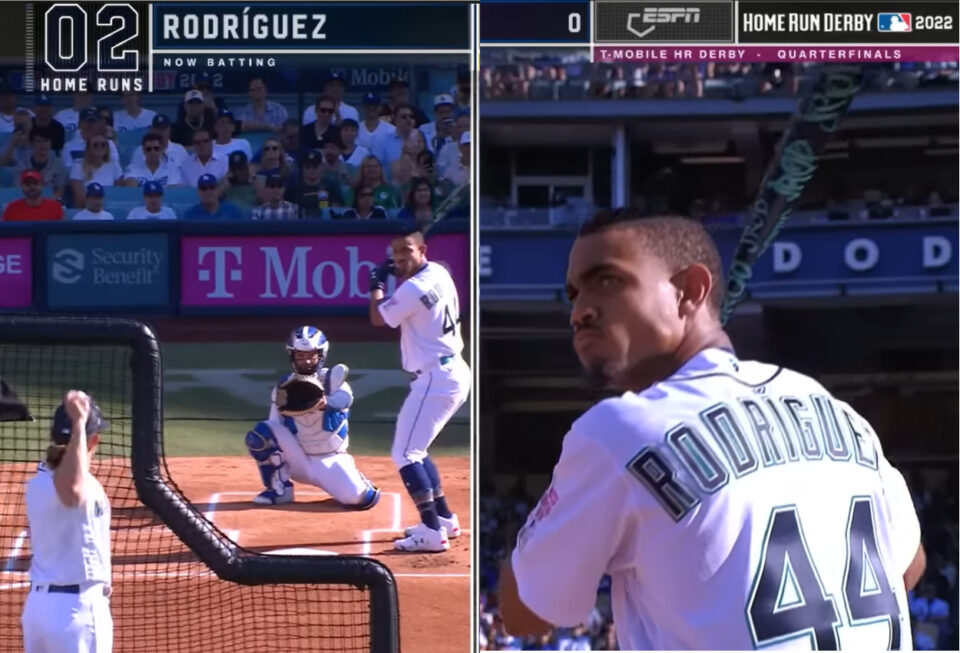 It took just one stand-out performance at the 2022 MLB Home Run Derby for MLB rookie Julio Rodriguez to surpass his annual salary.

Rodriguez didn’t win the derby, but he still went home with the second place cash prize of $750,000 on Monday, Yard Barker reports. It’s $50,000 more than the Dominican Republic native receives in salary as a first-year professional baseball player.

“My family enjoyed it; I loved it. I had a lot of fun just hitting a lot of homers out there for everybody. I feel like I came and did what I wanted to do.”

The Seattle Mariners centerfielder lost 19-18 to Juan Soto, who won a $1 million first place prize. Soto’s earnings were only 5.8% of his $17.1 million season salary.

But it was an even bigger night for Rodriguez, who caught the baseball world’s attention. Sports Illustrated reports that he has enjoyed a complete 180 this season after producing no home runs in his first 20 games before reaching 16 home runs and 12 stolen bases in his 71 games since the start of May.

“You see how easy some of those homers were, you see the swings … I just love the personality and the vibe he brings.”

While his talent as a baseball player is already catching the attention of fans and players, it’s Rodriguez’s infectious personality that has been winning people over.

“He’s just out there having fun. It’s great for him. He’s a great player. I love playing against him, just happy for him to experience all this.”