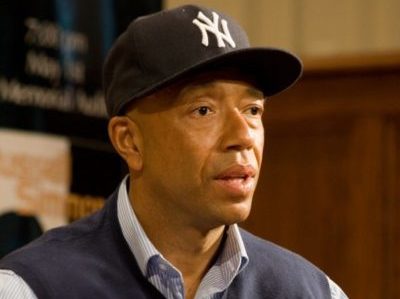 With the world still in shock and mourning Yonkers, New York, rapper and actor Earl Simmons, who was better known by his rap moniker, DMX, the founder of his recording label recently spoke about the impact that the deceased rapper had on the label.

Def Jam Founder Russell Simmons recently posted a video on his Instagram account speaking about how DMX’s debut project on Def Jam saved the label back then.

“‘Get At Me Dog’ was going against the grain and reminded me of what we loved at Def Jam. So, I was so excited I remember going to ‘The Tunnel’ when he first performed it and watching him perform it like, ‘Wow, Def Jam is back.’ Sure enough, he saved Def Jam, and it was a moment for us.”

He goes on to say that DMX brought Def Jam back to life and they didn’t do enough to save DMX.

“I feel like he saved us but we didn’t save him. Of course, people say, ‘Save yourself’ But, no, we should have given him more love. And we have to be responsible to the next DMX. This has to be a teachable moment.”

DMX passed on Friday, April 9 at the age of 50. “We are deeply saddened to announce today that our loved one, DMX, birth name of Earl Simmons, passed away at 50-years-old at White Plains Hospital with his family by his side after being placed on life support for the past few days,” a statement from his family said.

“Earl was a warrior who fought till the very end,” the statement continued. “He loved his family with all of his heart and we cherish the times we spent with him. Earl’s music inspired countless fans across the world and his iconic legacy will live on forever. We appreciate all of the love and support during this incredibly difficult time. Please respect our privacy as we grieve the loss of our brother, father, uncle, and the man the world knew as DMX.

The platinum-selling rapper was hospitalized on Saturday, April 3 after suffering a heart attack. Initial reports claimed DMX suffered a heart attack after an alleged drug overdose. It was said he went without oxygen for 30 minutes leaving him in a vegetative state, TMZ reports. However, claims of an unspecified overdose have not been officially confirmed, as noted by NBC News. Since his passing, Billboard confirmed DMX’s music streams increased by 928%. He is survived by his 15 children.