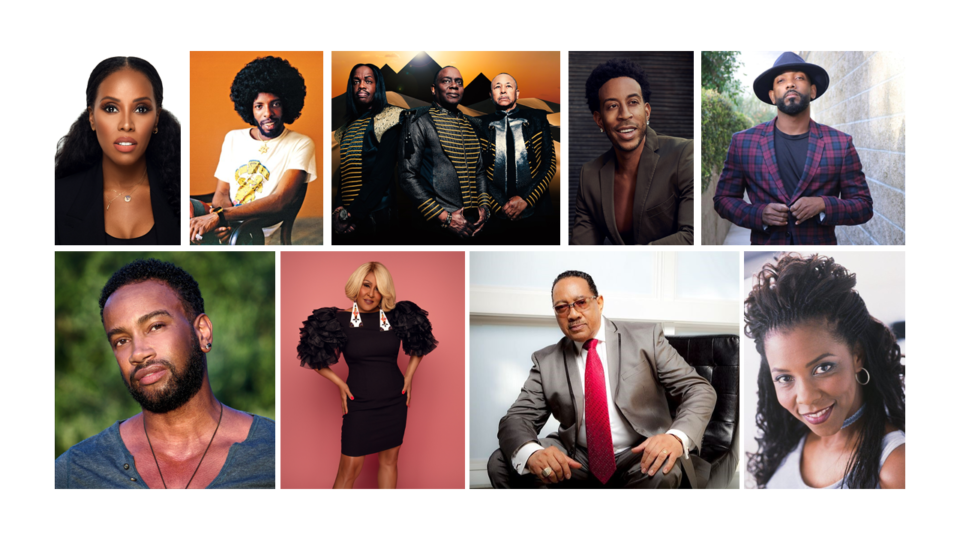 The ceremony will feature musical tributes from the 2021 ACM Awards new male artist of the year Jimmie Allen; multi-Stellar Award nominee and GMA Dove Award winner Maranda Curtis; and Grammy-nominated songwriting and production duo Louis York. Additionally, the awards will be the first-ever to take attendees on a historical journey of Black music curated from the NMAAM.

RELATED CONTENT: Musician Reimagines the Negro National Anthem With Remix of ‘Lift Every Voice and Sing’

Café Mocha Radio, the nationally syndicated radio show for women of color, launched the annual Salute Her Awards events in 2011. The mission of it is to recognize dynamic women who have made contributions in their communities and breaking down barriers. Salute THEM Awards will air on the newly re-launched BNC, an independent, minority-owned, and operated provider of 24/7 cable news programming.

“Café Mocha is ecstatic to pay homage to this year’s honorees, who collectively exemplify a body of creative forces from legendary musical treasures to the architects of contemporary music today,” Café Mocha creator and executive producer Sheila Eldridge said in a press release.

The Salute THEM Awards is the second in the “Saluting Our Culture,” awards series, according to the press release. In addition to the BNC broadcast, the awards show will live stream via this website and across Café Mocha network’s social media platforms via @cafemocharadio.

Billboard  mentioned that the second show in Café Mocha’s “Saluting Our Culture” series will benefit the Mocha Cares Foundation, supporting housing and services to combat homelessness and domestic violence through mentorship programs.