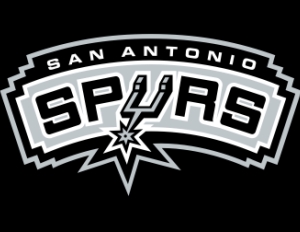 According to USA Today, The San Antonio Spurs has hired Becky Hammon as an assistant coach, making her the first female in the NBA to have that type of role. She is currently playing for the San Antonio Stars in the WNBA.

“Having observed her working with our team this past season, I’m confident her basketball IQ, work ethic and interpersonal skills will be a great benefit to the Spurs,â€ Spurs Coach Gregg Popovich said in a release.

Hammon, who has played in the WNBA for 16 years, will retire at the end of the season to join the team on the sidelines.