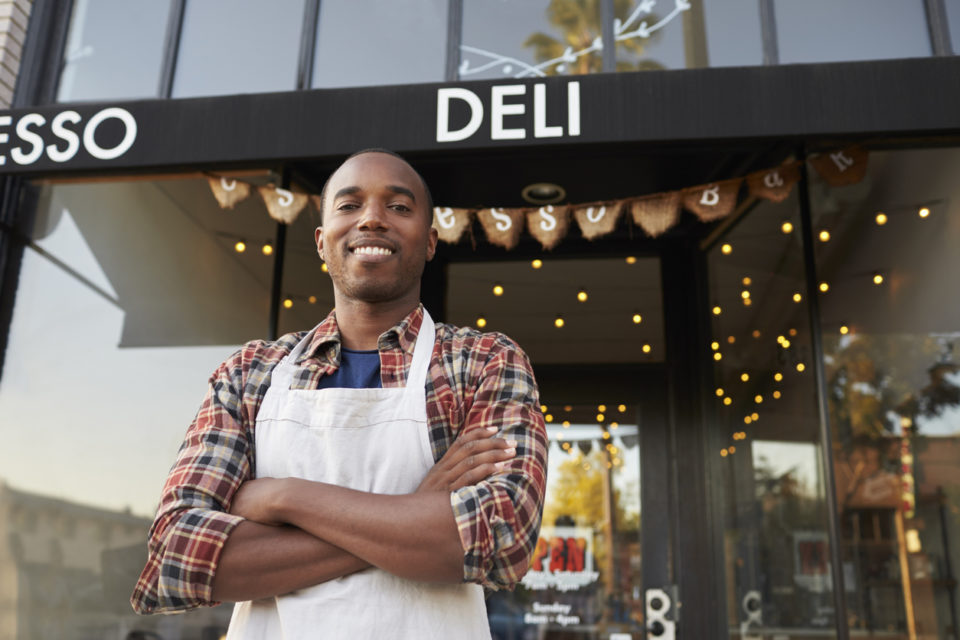 San Francisco Mayor London Breed was not playing when she announced her plans to defund the police last June. Breed most recently redirected over $3 million into the Black community as part of her Dream Keeper Initiative.

The city made an official announcement on May 5, declaring that $3.75 million would be awarded to serve San Francisco’s Black small business owners. The money is an investment from the Office of Economic and Workforce Development (OEWD) and the San Francisco Human Rights Commission (HRC) as part of the Dream Keeper Initiative’s reinvestment of $120 million from local law enforcement into San Francisco’s Black community.

“Across this country, and in our City, we’ve seen how the Black community’s economic growth and prosperity has historically been disrupted and marginalized,” Mayor Breed said. “This funding is part our efforts to undo the harm of generations of disinvestment and economic inequities. As we work to recover and make San Francisco a better place to live, work, and do business, we have to invest our resources in a way that lifts up and supports African American small businesses owners, entrepreneurs, and the entire community.”

Mayor Breed introduced her plan to “defund the police” in June 2020 following the fatal police shooting of George Floyd in Minneapolis, HuffPost reported. The declaration sought to redirect millions of dollars from local police departments into the city’s African American community. That July, the city passed the Caren Act making it illegal to make a racially biased 911 call. In September 2020, the city unveiled the Abundant Birth Project that would give $1,000 to Black mothers through a government program.

“This funding represents an investment in the community and addressing the wealth and opportunity gaps created by years of biased policies and approaches,” said Sheryl Davis, Executive Director of the San Francisco Human Rights Commission. “There is tremendous talent and potential that has been stifled by our biased policies and strategies, through this process we will see the implementation of creative and innovative programs that have the potential to support and benefit all of San Francisco and not just the Black community.”