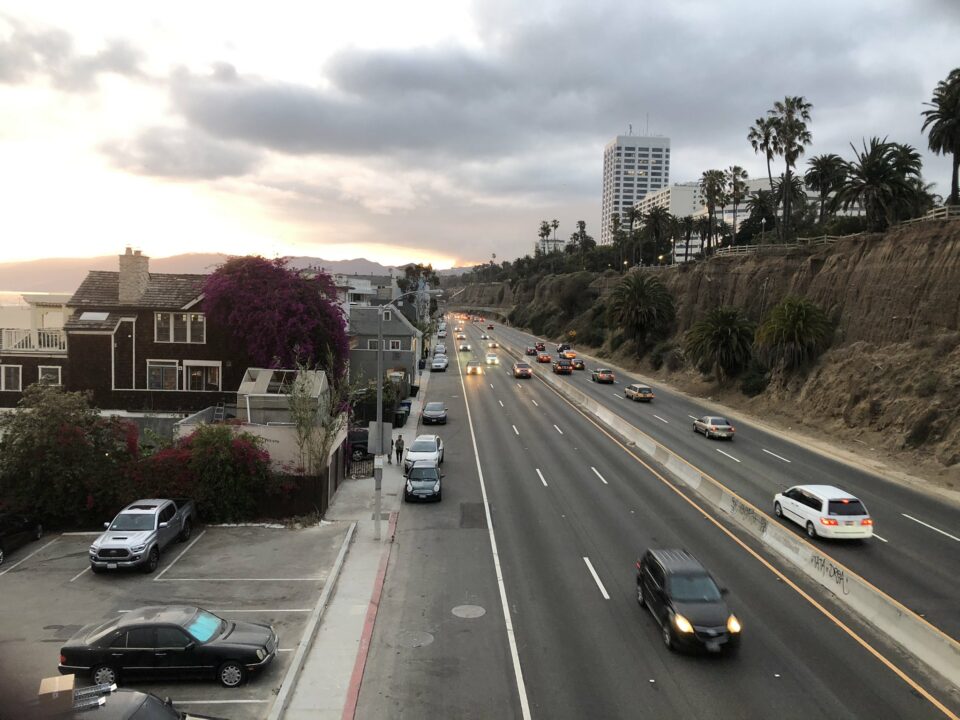 The City of Santa Mina is giving affordable housing priority to those who have been displaced by past construction projects (Image: Twitter/@NicoleCharky)

The city of Santa Monica, California, will begin offering priority placement to its affordable housing program to families and descendants displaced by urban renewal projects in the 1950s and ’60s.

The new effort is a way for the state to make up for past sins as aggressive urban renewal and highway construction projects resulted in hundreds of families being evicted from their homes and their neighborhoods being changed forever.

“We encourage our former residents and their descendants to learn more about the program and we look forward to working with you to access this new opportunity,” Farrell added.

According to ABC, the pilot program will provide priority in Santa Monica-funded and inclusionary housing for up to 100 applicants from households that were displaced by the development of the Civic Auditorium in the Belmar Triangle neighborhood or the construction of the I-10 Highway in the Pico neighborhood.

The program describes Inclusionary housing as residential developments where rents are capped at affordable levels for income-qualifying households.

The program will begin taking applications next month and more information can be found on the city’s website.

According to a Los Angeles Times report, around 600 Black families in the Pico neighborhood of Santa Monica lost their homes due to highway construction. City officials said they hope the pilot program can be used as a model for other cities and states to follow.

This isn’t the first time California has made amends to those it displaced. Earlier this year, Los Angeles officials voted to return a stretch of beachfront property to descendants of the Black family it seized it from 97 years ago.