Creating Opportunity, One Internship at a Time 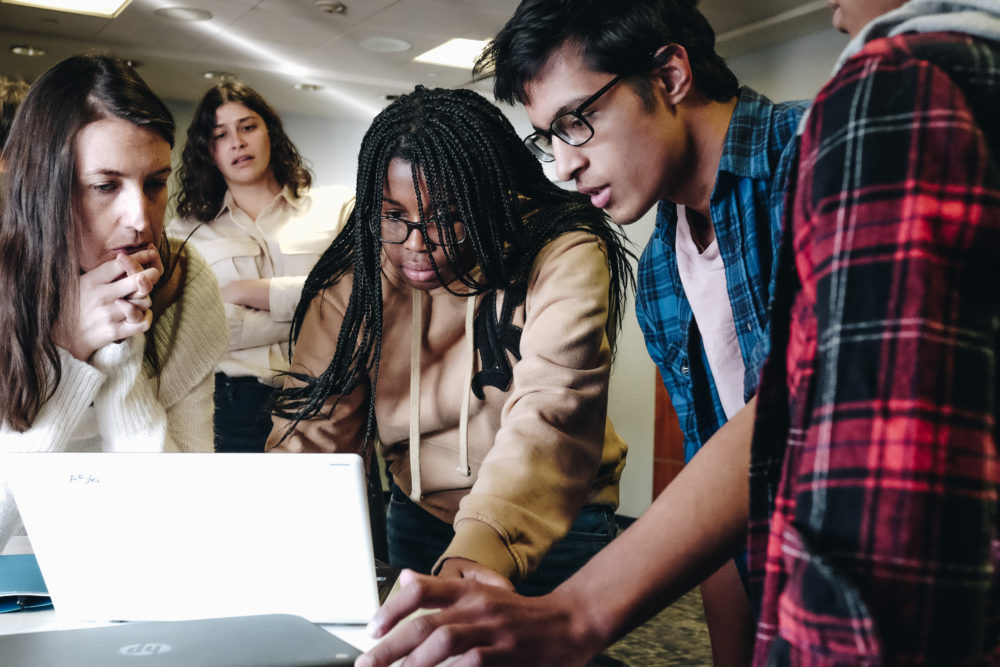 To get a full-time job in tech, it really helps to have had an internship. Just today my son interviewed for a technology position, and part of the screening process involved his collaborating with a team on a project. “Teamwork skills” may have been on his résumé, but he had to prove it.

Organizations like ScriptEd—which equips students who attend underresourced schools with training in tech skills—gives students a leg up, and also helps the companies that offer them internships. The students are mostly black and brown.

“Our long-term goal is to make sure our students get into careers in tech,” Maurya Couvares, ScriptEd’s co-founder and executive director, told me recently.

ScriptEd runs programs in New York and San Francisco. Companies that have partnered with ScriptEd to offer internships include American Express, Microsoft, and Viacom. There are many others, perhaps because ScriptEd interns are thoroughly trained before they show up.

“They come in with in-depth knowledge,” Couvares says. “Some students are hired right after their internship. They go through a two-year training taught by professionals who volunteer their time. They’re well-trained in software development and coding before they start the internship.”

Companies also benefit—by giving junior level software developers who may not have managed a team before a chance to develop those skills over the summer managing the interns.

“It also gives companies a chance to incorporate diversity into their team, and to work with people different from themselves, which we think is incredibly important to developing dynamic teams and promoting innovation,” Couvares says.

The Results Are In

The results are in and they look good: 73% of ScriptEd alums are on track to a career in tech. “Historically less than 1% of students from the communities we serve will go on to earn a degree in STEM,” Couvares says.

In the 2017–2018 school year, ScriptEd worked with 1,200 students in 46 high schools in New York and San Francisco. Its work has been recognized. In 2015 it won a Google RISE Award, which acknowledges organizations that help students to harness and use technology, not just consume it.

“If we really want to start building a pipeline of diverse talent,” Couvares says, “we need to look earlier than college to provide students with those opportunities.”

To learn how your company can get involved, visit ScriptEd’s website.