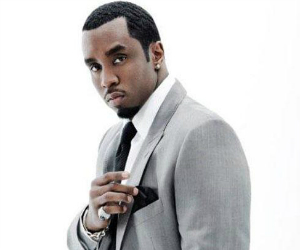 He said he couldn’t be stopped and he was right!

Sean ‘Diddy’ Combs has set a launch date for his cable network, Revolt TV, which will be distributed through Comcast and was co-founded by former MTV programming chief, Andy Schuon. It will make its debut in July. Currently, the channel will only be on Comcast, but Diddy plans on expanding it to other cable providers.

The network will be “the first channel created entirely from the ground up in this new era of social media,” Combs said in a statement obtained by the Los Angeles Times. “We’re building this platform for artists to reach an extraordinary number of people in a completely different way. Revolt will be live, like all great moments in television history.â€

Promos have already began running online with viral clips from the likes of Mac Miller, The Game and a 53-second teaser in promotion of the network’s launch.