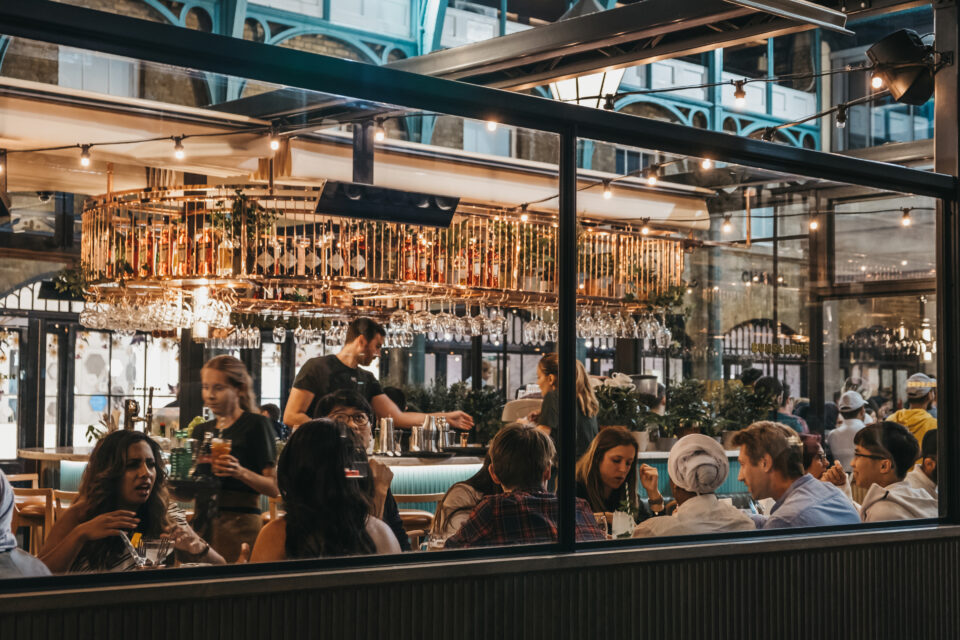 It’s not odd to see someone you may know in advertisements. However, when you know that person is no longer alive, things can get confusing.

A woman was taken aback after seeing her husband in a commercial for an Indian restaurant in the U.K.

Seeing the clip on Facebook, Lucy Watson immediately responded to the clip, asking about when the commercial was filmed. “How old is the footage? My late husband and his son are on the first shot and he died in 2014??” Watson asked.

The widow was too stunned to respond, leaving fellow commenters wanting more answers. As the story broke, others wondered if the husband faked his own death, while others feel it’s just a clever publicity stunt for the restaurant to become a viral sensation.

Since her story has gone viral, with the Facebook post securing over 22,000 views, the 59-year-old is hoping to clear up the conspiracy theories and get answers.

“There was no doubt in my mind it was my husband,” Watson told the Daily Mail. “I couldn’t pause the thing so I had to replay it about 30 times and each time I was surer and surer.”

It may be hard for people not to recognize her husband, Harry Doherty, as he is a well-known figure in Europe. Watson said her husband was an award-winning journalist.

“The moment I saw the thing I thought, ‘Oh my God–that’s Harry.’ It was so instant. I didn’t even have to think,” Watson said.

The restaurant finally responded to Watson’s Facebook inquiry and the unique circumstances: the video was filmed on January 9.

“This is a very unusual situation and we hope this clarifies any confusion,” Spice Cottage wrote.