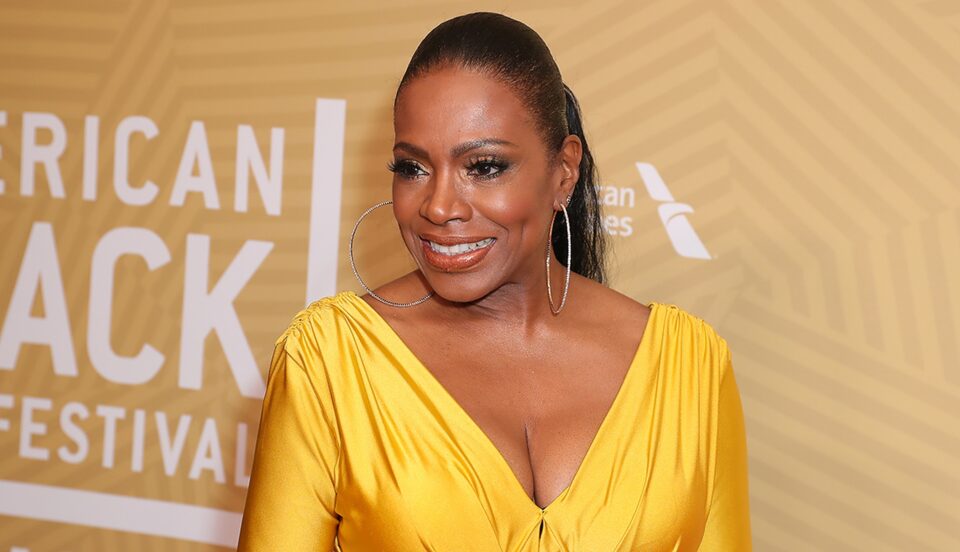 Broadway star Sheryl Lee Ralph shared on Friday in an episode of The View, that back in the day a Hollywood casting director said she could not kiss Tom Cruise in a scene because of her race. “[He asked] ‘Do I put you in a movie with Tom Cruise? Do you kiss? Who goes to see that movie?'”

After a fruitful career on Broadway and as an actor, Ralph had already reached star status at the time, after winning a Tony and Drama Desk award for her performance in the iconic musical Dreamgirls. However, that wasn’t enough for that casting director.

The View co-host Ana Navarro asked to name drop the casting director, but the 65-year-old actress responded, “No, why bother? Look at me now!” before continuing, “But I left that audition with some of the best ammunition. Everybody knew I was a beautiful, talented Black girl, and that I should be in a movie with the likes of a Tom Cruise, and he should kiss me!”

Her celebrated career includes performances in To Sleep With Anger, The Distinguished Gentleman, The Mighty Quinn, Sister Act 2: Back in the Habit, and Deterrence, among others.

The interview continues with much praise for Abbott Elementary, earning an 100% on Rotten Tomatoes and sky rocketing ratings, in which the Broadway veteran plays a long-serving well-respected kindergarten teacher that the show’s creator and star Quinta Brunson aspires to be.

“Everything about the show that resonates with people is Quinta Brunson…She’s got her finger on the pulse and I love it!” she raved.