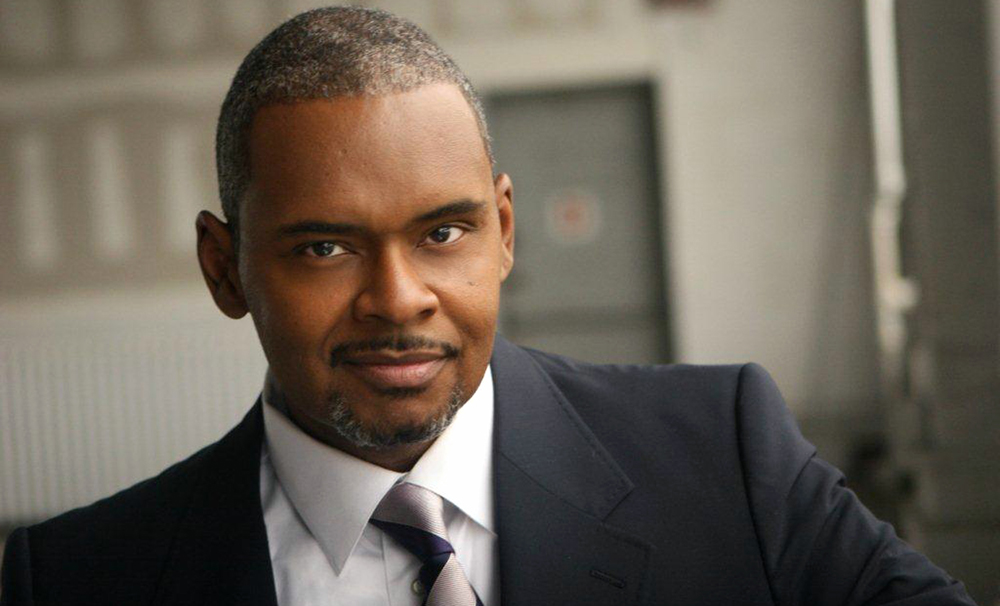 How has your corporate experience impacted your role as a producer?

SimonSays Entertainment, as a producing entity, is the nexis where all the paths of my life meet; where I can leverage my storytelling skills as an actor, my business skills as a business man, everything I’ve ever learned in corporate America and my analytical studies in computer science. In my job as a producer, I have to touch upon so many different areas. I’m a creative producer, so for me it’s all about story. My acting has helped me tremendously in that regard. Alot of producers don’t know story because not all producers come from the arts, in terms of writing or acting or directing. So they have the technical side perhaps, but maybe don’t have the artistic side. Also, there’s times when it’s important for me to understand the technology. When I deliver a film, it has to be in various formats and these formats are fairly technical. Producing uses all that I’ve ever learned, ever done in my life.

There has been a decline in movie-going, along with what some are calling ‘the golden age’ of television. Has the audience shift from film to television influenced your business?

From a percentage standpoint, the answer is yes. I’m not abandoning film. I’m developing content for film, as well as television, as well as the web. I’m a content provider. My goal is to create content for the variety of platforms that are emerging. I have developed content for film. I’m now developing content for television [and] for the web. I’m developing educational content that is going to be delivered through CDs. I’m expanding and highly diversifying my content. One of the things you learn in business school is that if you diversify you lower your risk.