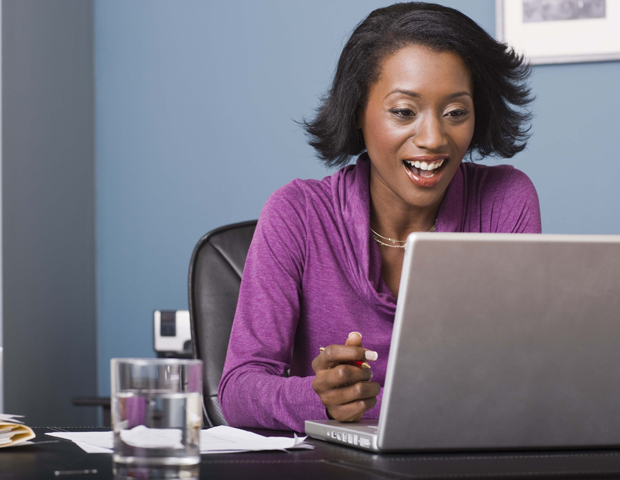 Last year, Facebook celebrated its 10-year anniversary. It is still heralded as the biggest name in social media. A lot of businesses spend so much time and energy on Facebook ads, they forget about what’s often the more effective social platform–Twitter, according to Adam Root, who is the CoFounder and COO of SocialCentiv, a Twitter marketing application for small businesses. “Despite its growing relevance, many small businesses still aren’t using Twitter to its full potential,â€ he adds.

According to a recent report, 94 percent of marketers use Facebook, but only 83 percent use Twitter. The reason is simple: Facebook has an intuitive ad platform tool that makes it easy for less-seasoned marketers to see results by selecting a few basic parameters and pushing their message out to users’ News Feeds.

Facebook is the tool of choice for small business owners wanting to connect and maintain relationships with customers. “But as any savvy business owner knows, what’s easy isn’t always what’s best. Twitter can actually be a more effective real-time tool for most businesses,â€ says Root. Â Although communicating in 140-character messages may feel a bit foreign, Twitter offers unique ways to reach new people and engage with existing customers.

Here are a few reasons Root offers for growing your business’ presence on Twitter and maximizing the platform:

Twitter gives you more for your money. Thanks to a decline in Facebook’s organic reach, brands’ presence on Facebook is beginning to depend on just how much they’re willing to spend. Meanwhile,Â Twitter drives more clicks than Facebook and routinelyÂ outperforms Facebook ads.

Use hashtags. According to USA Today, hashtags act as a “force multiplierâ€ for Internet and television advertising revenue. Find a relevant hashtag that’s trending now, and join the conversation in a way that’s meaningful and authentic to your business.

Get visual. Add photos to your tweets to double your response rates. Twitter recently debuted its photo collage tool, which lets you add four photos to a single tweet to tell visual stories. Listen, think, and say something relevant. Also, mention people when you respond to their comments and questions to show that you’re paying attention.

Give your Twitter followers something special. Launching exclusive Twitter promotions gives people a reason to follow you. Just make sure your promotions will get your followers excited.

Insert yourself into relevant conversations. Create targetedÂ Promoted Tweets that reach users when they tweet phrases relevant to your business. Choose the keyword targeting capability, and use this tool to give people an offer. For example, if your business is a coffee shop, you could reach users who are tweeting keyword phrases like “craving caffeineâ€ and serve them an ad message, such as “Crashing? Grab a coffee on us.â€

A version of this story appeared on the StartupCollective, a virtual mentorship program designed to help millions of entrepreneurs start and grow businesses. It was launched by the Young Entrepreneur Council (YEC), an invite-only organization comprised of the world’s most promising young entrepreneurs.