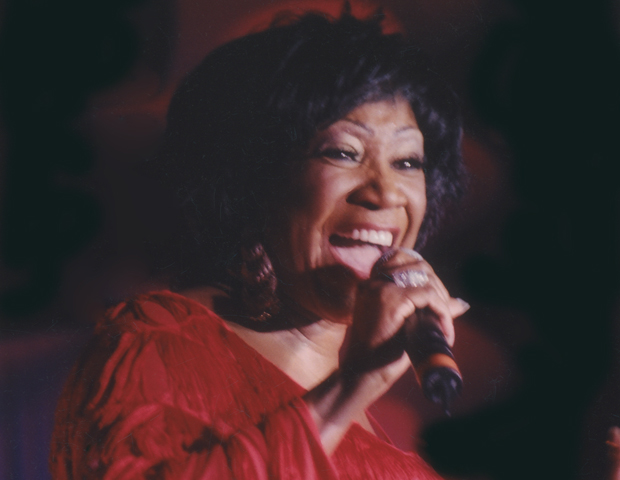 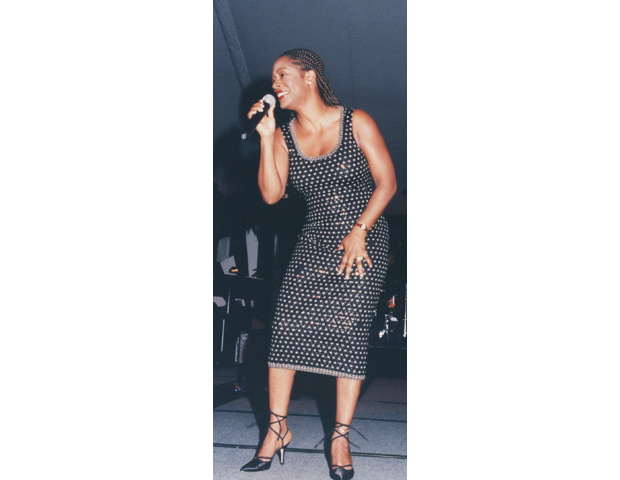 A singer-songwriter and actress, Bell is most known for her Grammy award-winning duet with Peabo Bryson, “A Whole New World” which was a hit song for Disney’s 1992 animated feature film Aladdin. She has had other R&B and soul hits including “Baby Come to Me,” and “Make It Like It Was.” Belle has appeared in concert with many music greats including Ray Charles, Paul Taylor, The Rippingtons, Gerald Albright, Will Downing, Maze, Frankie Beverly, Phil Perry, Al Jarreau, the Manhattans and Stephanie Mills.