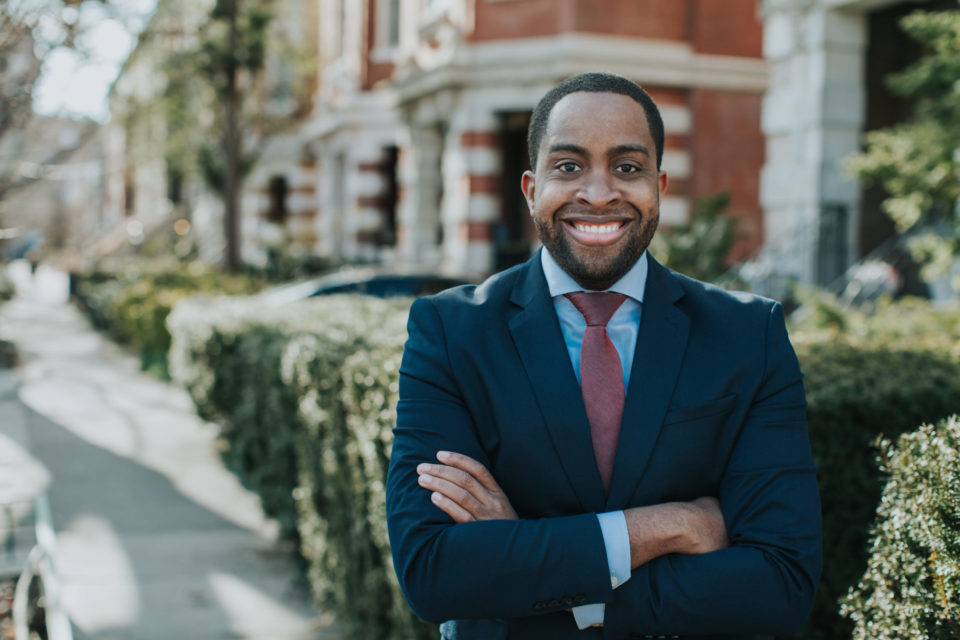 Six FDNY members of Ladder 113 have been suspended for allegedly driving their truck to state senator Zellnor Myrie's New York City office and threatening his staff over the vaccine mandate for city workers. (Image: ZellnorMyrieForSenate)

Six FDNY firefighters have been suspended for driving their fire truck to the office of NY state senator Zellnor Myrie’s office and threatening his staff over the city’s vaccine mandate for workers.

The firefighters, who were on duty Friday, drove a ladder truck to the state senator’s Brooklyn office. The men then questioned staff as to where Myrie lives.

According to NBC New York the crew, also told his staff they would have “blood on their hands” Monday, the day unvaccinated workers must go on unpaid leave

Myrie is a Democratic state senator who serves District 20 in Brooklyn where he was born and raised. The Cornell and Fordham graduate defeated Jesse Hamilton in the 2018 September primary and again in the November general election.

“This is a highly inappropriate act by on duty members of this Department who should only be concerned with responding to emergencies and helping New Yorkers and not harassing an elected official and his staff The members in question have been immediately relieved of duty and will face disciplinary action.”

In a statement, Myrie called it disturbing that the group approached a state politician about a city mandate.

“I am outraged. One that on duty officers who were supposed to be focused on keeping us safe and responding to emergencies would attempt to use their uniforms and their fire truck to intimidate my staff. And secondly, it is disturbing that they would approach a state elected official for a city mandate and would I think offer veiled threats about my own safety by asking where I live personally,” said Myrie.

The FDNY is expected to lose up to 20% of fire companies across the city and 20% of ambulances. More than 1,000 FDNY staff have applied for religious exemptions and can stay on the job. They will be tested weekly while their claims are reviewed.