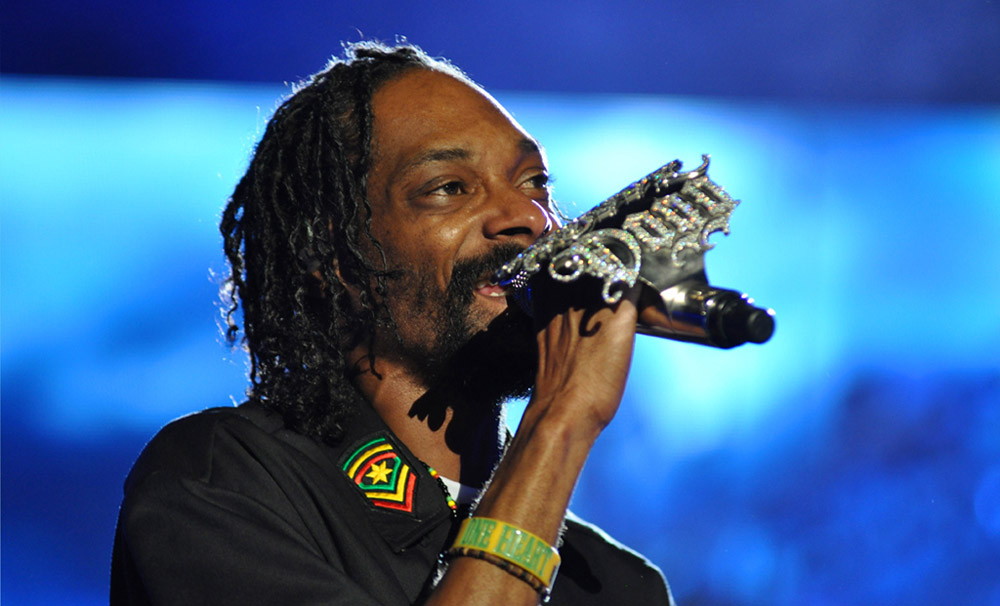 (Image- Jason Persse)
Snoop Dogg — or Snoop Lion, if you prefer — apparently has his head in the clouds, with reports saying he’s invested in the “Uber for pot” known as Eaze.

[Related: BE Exclusive: Snoop Dogg Talks Guns, 401(k)s, and How Blacks Can Raise Their Financial Voice]

Eaze, a smartphone app, allows users to order medicinal or recreational marijuana — depending on what is legal in the region — and have it delivered to their home in a matter of minutes.

According to the New York Post, the Bay Area-based business has already made some 30,000 deliveries since it launched in July. With Colorado, Washington, Alaska and Washington, D.C. having legalized recreational marijuana, it seems that the business founded by Keith McCarty won’t be going up in puff of smoke anytime soon.

It raised $10 million from investors that include DCM Ventures, 500 Startups, Fresh VC and Snoop Dogg’s Casa Verde Capital, according to Business Insider, though the New York Post indicated that it was not revealed how much Bigg Snoop Dogg contributed to the, ahem, pot.

This would not be Snoop’s first foray into business outside of music, having starred in movies, directed an adult film and started a production company, Snoopadelic Films. But it does seem to be one of the endeavors closest to his love of the herb, which has been unapologetically broadcast in his music throughout his career.

Programs Aim at Easing Tensions Between Students and Police