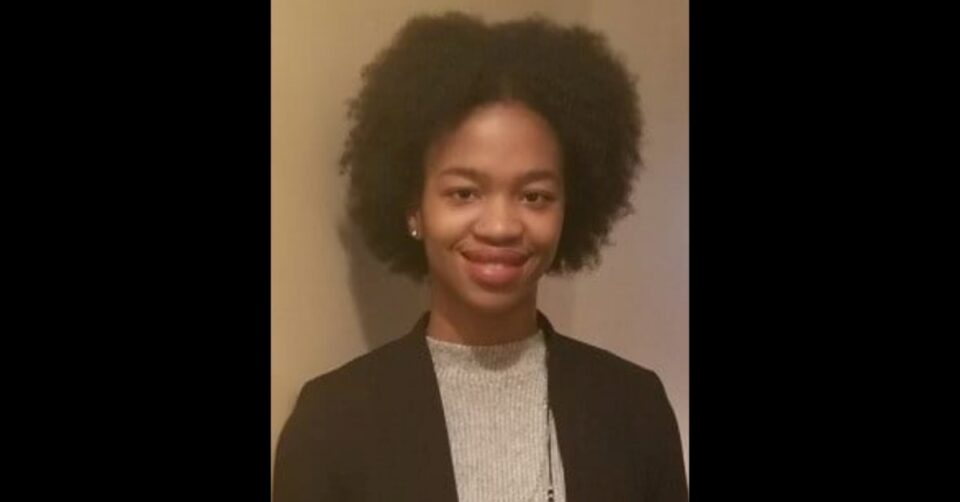 According to the Spartanburg County Sheriff’s Office, in Boiling Springs, South Carolina, a father and husband fatally shot his daughter before injuring his wife and killing himself in a domestic dispute.

Around 6:30 a.m., Brannon’s wife and MiAysha’s mother, Laquanda Brannon, was discovered alive outside the home by responding deputies. She was suffering from a gunshot wound to her right arm and torso. She told the officials that she had been in a verbal fight with her husband, who then shot her and locked her out of the home.

Laquanda Brannon was taken to the hospital, where she continues to receive treatment for her wounds.

According to PEOPLE, hostage negotiators appeared on the scene to speak with Arthur Brannon but could not contact him. A SWAT team was instructed to enter the house, where the father and daughter were found dead.

Deputies believe that the father shot and killed his daughter first and then himself.

Neighbors expressed their shock and sadness to FOX Carolina about the recent events.

“It really just devastated us and we’re just saddened that it happened. Sorry what happened, because Art, as far as we knew he was a nice guy, he always was and he was friendly, and they were a fine family,” said Kathy, who is a neighbor.

MiAysha was a junior veterinary technician student at Fort Valley State University in Georgia and had a promising future.

“We are deeply saddened to learn of the death of Fort Valley State University student MiAysha Brannon. Our campus community mourns her tragic loss. We send our heartfelt condolences to her family, friends, classmates, professors, and all those who knew and loved her.”

“The death of MiAysha Brannon is devastating news,” said FVSU President Paul Jones. “She was a cherished member of our Wildcat family. Our thoughts and prayers are with her family and friends during this very sad time.”

A GoFundMe campaign has been created for the family.