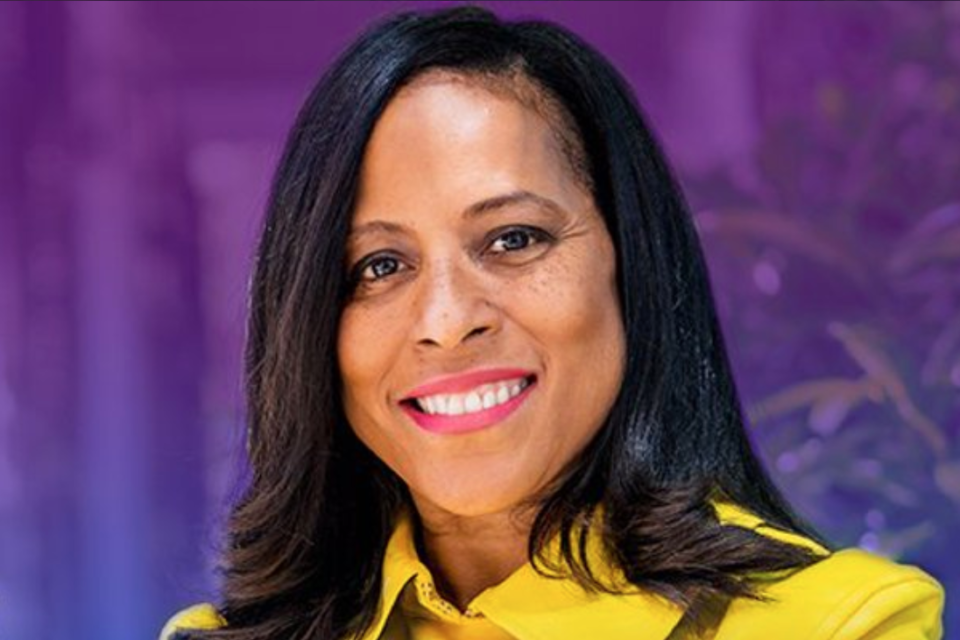 Democrat Mia McLeod made history last week when she announced her run for Governor. The South Carolina senator is the first Black woman to enter the gubernatorial race in the state. No Black woman has ever held the governor’s seat in the United States.

If McLeod wins the election, she would become South Carolina’s second female governor. She would also be the first Black governor in the state elected to this office, The Associated Press reported.

“I want to be the person that is running not because I’m a woman, and not because I’m Black, but because I am so connected to and so much like the people that I represent,” McLeod told The Associated Press ahead of her 2022 campaign launch last week. “It’s a tremendous responsibility, but it’s one that I’m excited about.”

McLeod Is On A Mission To Make History As Governor

McLeod grew up in Bennettsville. It’s a city in South Carolina located on Great Pee Dee River. According to her website, McLeod is a fifth-generation South Carolinian and small business owner.

“I’ve spent my life standing up for people and places that our Governor and too many of our state’s Republican “leaders” have neglected,” says McLeod. “As a mother of two young men, I can’t describe the heartbreak I feel when they tell me that South Carolina doesn’t represent their interests or value their voices. Watching so many of our talented young people leave our state for better job opportunities in neighboring states is disheartening. It’s time to change that.”

McLeod’s campaign priorities include education and health. She shared concerns about the deteriorating schools and lack of a hospital within the last six years.

McLeod Is Ready for the Next Level

The 52-year-old has a wealth of experiences under her belt to prepare her for the road ahead. McLeod has been an entrepreneur for  over18 years, carrying on the small business legacy of her family. In 2002, she launched McLeod Butler Communications, LLC. Prior to that, McLeod served as Governor Hodges’ Director for the State Office of Victim Assistance. She’s also worked as a college educator.

McLeod was elected to the state House in 2010. Six years later, she claimed a spot in the Senate. She became the first Black woman to win her state Senate race. McLeod won the race by more than 24 points. But the challenge ahead may be even greater as she aims for the governorship in a state that is largely conservative.

“As Governor I’ll invest in our people, our economy and our infrastructure so that we can strengthen our communities and improve the quality of life for all South Carolinians,” McLeod shares on her website. “Together, we’ll make South Carolina the best place to live, thrive, and raise a family!”

McLeod is a South Carolina Education Policy Fellow and Liberty Fellow. She’s also a member of Alpha Kappa Alpha Sorority. She currently resides in Northeast Columbia and has two sons, BJ and Cam. 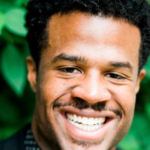 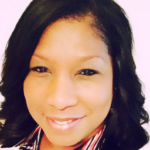 This Single Mom Retired By 50, And Built a $1.3 Million Net Worth While in the FIRE Movement

FacebookTwitterYoutube
← Kemp Makes History As First Black Student to Receive Ph.D. in Mathematics from Indiana University ← This Single Mom Retired By 50, And Built a $1.3 Million Net Worth While in the FIRE Movement
×