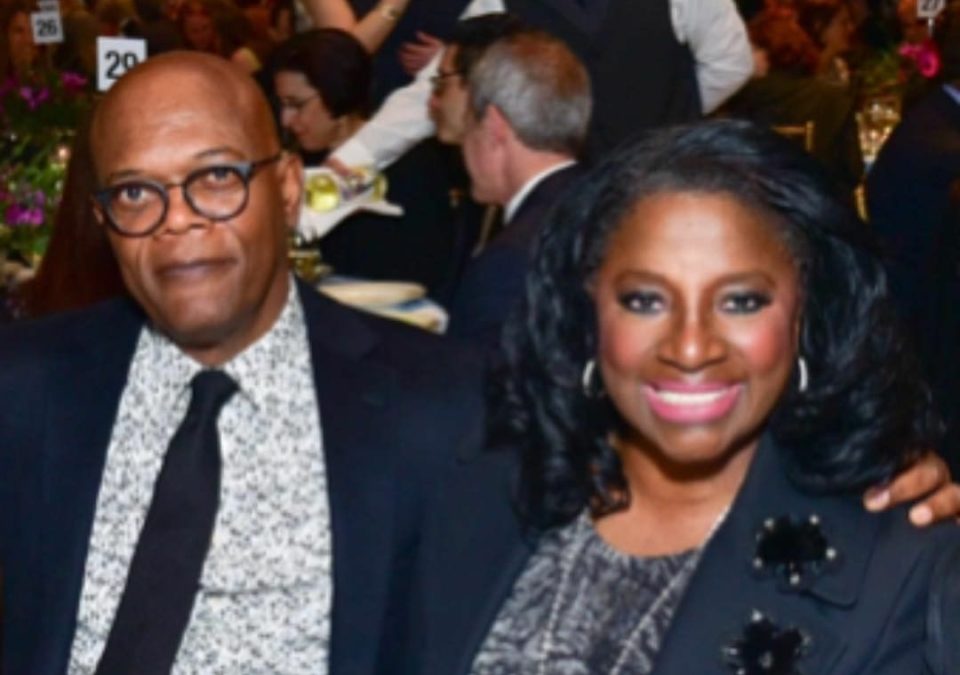 Bank of America also said that the updated arts center, located in the John D. Rockefeller Fine Arts Building, is being made possible by a lead gift from the Hobson/Lucas Family Foundation, along with donations from Richardson Jackson and Jackson, Bank of America, and David Rockefeller, Jr.

“Their auspicious debut in plays produced by Spelman’s Department of Drama catapulted the couple into award-winning careers spanning nearly 50 years of artistic excellence and theatrical success,” Spelman said in a press release.

Richardson Jackson has Georgia roots. According to a bio from the Hallmark Channel, Richardson Jackson is a native of Atlanta whose “professional theater credits include many years at the New York Shakespeare Festival/Public Theatre where she appeared in the critically acclaimed For Colored Girls Who Have Considered Suicide When the Rainbow is Enuf.”

Samuel L. Jackson has had some success as well. The Oscar-nominated actor has been a mainstay on the silver screen for more than 30 years, working with everyone from Quentin Tarantino and Spike Lee and appearing in everything from daring indies (Pulp Fiction) to blockbuster franchises such as The Avengers and Star Wars.

“We are grateful for their gift and that of the Hobson/Lucas Family Foundation, Bank of America and David Rockefeller Jr. to renovate the space where these beloved talents got their start,” Spelman president Mary Schmidt Campbell, Ph.D., said in a statement. “Pioneers and leaders in producing important stories, LaTanya and Sam’s excellence will forever resonate in the arts center named for them.”